Last week, Matt Glantz found himself labeled as the luckiest player at the 2022 World Series of Poker 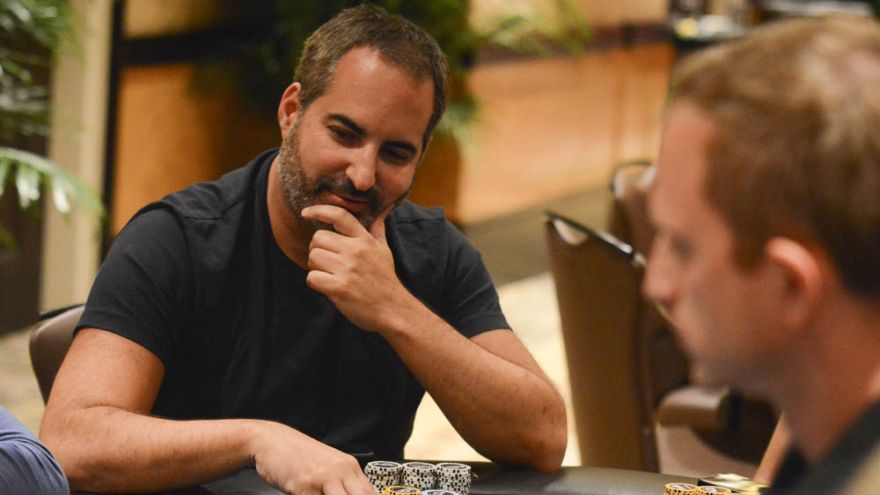 Last week, Matt Glantz found himself labeled as the luckiest player at the 2022 World Series of Poker when he drew the $1 million bounty in the first ever $1,000 buy-in Million Dollar Bounty event.

14,112 players entered the novelty tournament where whoever made it through to Day 2 would be able to draw a mystery bounty after knocking out an opponent.

It’s great to see innovation when it comes to creating new tournament formats. Bounty tournaments have become incredibly popular over the last few years but this idea of adding a potential $1 million adds a new extra dimension of excitement for what is a low buy-in event.

After knocking out Justin Lett, Glantz headed to the chest of envelopes which had prizes ranging from $1,000 up to the single $1 million bounty. Most were at the lower end.

Then Glantz slowly peeled back his envelope for added tension as the crowd waited to see what he’d won. He then gradually revealed a “1” and a comma before ripping the remainder away to show that he’d won the seven-figure prize.

It wasn’t only Matt Glantz that was happy with the outcome. It turns out that Shaun Deeb and Paul Volpe had a piece of the action with both taking $100K from the prize.

Amusingly, Glantz had tweeted some minor annoyance over the fanfare of what he called a “nonsense circus bounty event,” but soon changed his mind!