John Riordan pulled off a surprising victory by landing the $10,000 Big Bet Mix title at the US Poker Open 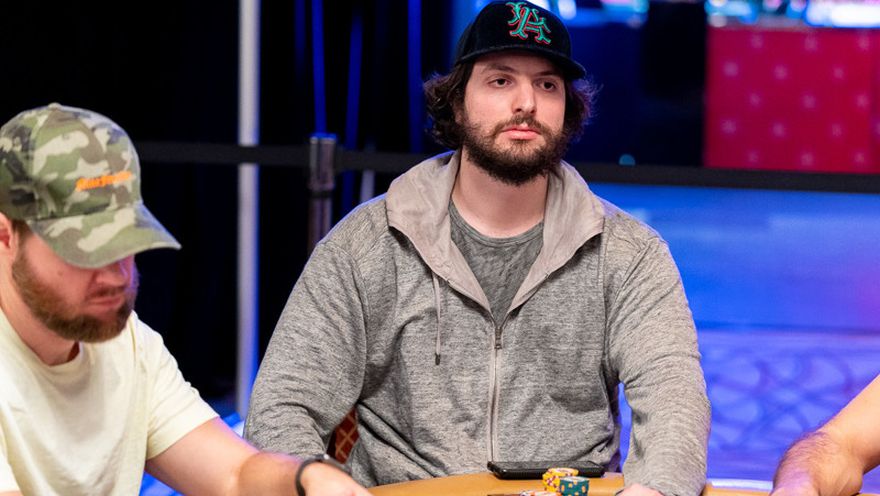 John Riordan pulled off a surprising victory by landing the $10,000 Big Bet Mix title at the US Poker Open, a $163,200 scoop ahead of a field that included Daniel Negreanu, Ali Imsirovic and Stephen Chidwick...

Forty-eight entries came in for the 4th event in the 12-tournament series being held at the Aria in Vegas, and by yesterday’s final table that had been whittled down to just six, with the illustrious names above all failing to make the money.

There were still big names involved, with Alex Foxen in the mix as well as Sean Perry who has been in fine form recently, and Maxx Coleman looking at a second final table of the week.

The Big Bet Mix format saw the players battle it out in rounds of No-Limit Hold'em, Pot-Limit Omaha, and No Limit 2-7 Single-Draw, and it was the latter game that saw Coleman bust out in 4th after running into Foxen and Perry in successive hands.

That was after 11 all-in confrontations had failed to settle the podium finishers, but once that was settled the rising blinds started to play their part.

Foxen’s short stack forced him to take a chance with J-9 offsuit but Riordan found a call and [aired his king to seal the New yorker’s exit.

The heads-up battle between Riordan and Perry ended during a round of 2-7 single-draw, the former shoving with nine-eight-seven-six-six and Perry calling with queen-ten-seven-seven-deuce.

Perry’s queen and seven discard saw him draw two jacks, while Riordan’s swapped sixes was still enough for the win, his biggest in almost a decade.

Event #5, the third $10,000 No Limit Hold’em of the series, has reached the final seven and Cary Katz leads with event 3 victor, the 2015 WSOP Main Event champion, Joe McKeehen, close behind.

We’ll bring you all the best of the results and action from that final table tomorrow, as well as the good news for Negreanu fans that he has finally made the money, a 10th spot and $25,500.