Over the weekend, the ARIA Resort and Casino in Las Vegas hosted a pair of Super High Rollers events 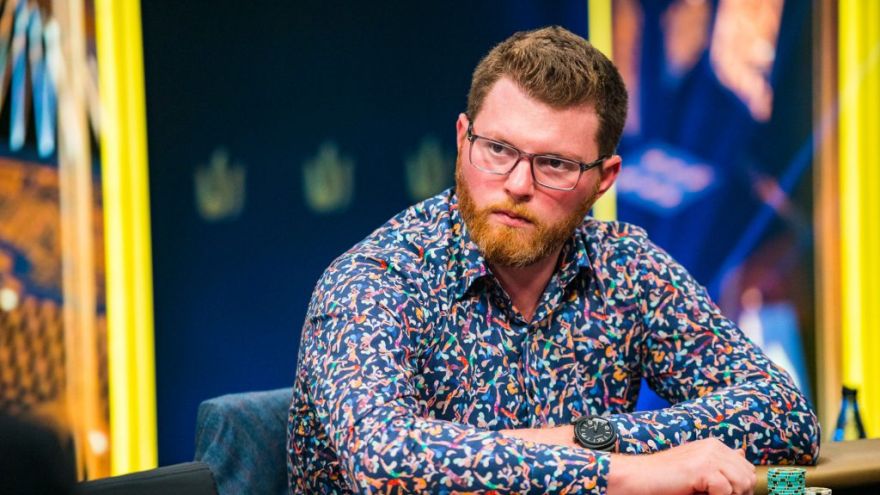 Over the weekend, the ARIA Resort and Casino in Las Vegas hosted a pair of Super High Rollers events. After back and forth action, two high-stakes match regulars took home the crowns and enormous top-prize payouts.

ARIA High Roller 26 was the main six-figure-buy-in tournament on the schedule. The cost of competing in the event was $100,000. 22 entries were made, accumulating a total prize pool of $2.2 million. Over the long haul, 4 players made the money, the lion’s share going to World Series of Poker bracelet winner and 2018 card player player of the year award winner Jake Schindler.

Earning his third title of the year and 13th POY-final table, Schindler has accumulated a total of 2,571 points and $2,426,644 in year-to-date earnings, currently in the 25th position in the 2021 POY race. The 32 years old poker veteran also bagged 197 PokerGO Tour rankings points for the victory. Schindler has gathered a total of 1,481 points which puts him in the top 10 PokerGO Tour leaderboard.

Nick Petrangelo, a two-time bracelet winner managed to take the second position and bagged $625,000 garnering 300 points as the runner-up. Seth Davies and Stephen Chidwick each cashed $460,000 for their third and fourth places finishes.

The table below shows the payout structure and ranking points allocated to the top players:

Petrangelo's winning streak continued and he picked up from his runner-up finish and triumphed in the $200,000 buyin-in-tournament, held the next day. The prize pool increased to $3,400,000 with a total number of 17 entries.

The top finish earned Petrangelo $1,468,000 along with 240 POY points for the victory. He improved to 13th position in the PokerGO Tour standings after collecting 400 PokerGO Tour points. These two events boosted Petrangelo’s career tournament earnings to pass the $21 million mark.

David Peters, the 2016 Player of the Year award winner managed a second-place finish, he cashed $1,387,200, plus 200 POY points in addition to 400 PokerGO Tour points. This marked his tenth final-table finish of this year, crowned champion of three events giving him 3 titles. Peters is in the 14th position in the POY race and 4th place in the PokerGO Tour rankings.

The third-place finish went to Michael Addamo and was rewarded with $544,000.This event added to Addamo’s career earnings, coming from a winning streak that saw him win 3 titles and $5.5 million in cash in September this year. He is in the seventh position on the PokerGO Tour leaderboard with a total of 1,764 ranking points.

The table shows the payout structure and ranking points allocated to the top players.