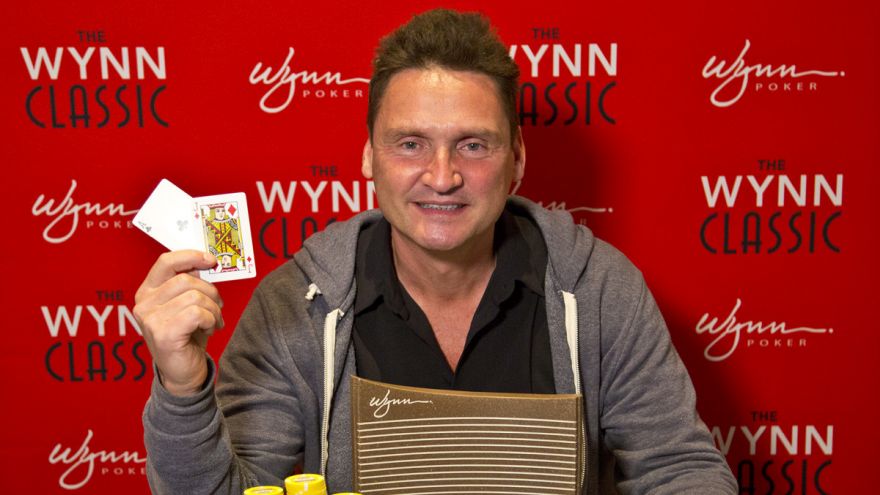 Massachusetts’ Eli Berg took down the 2021 Wynn Winter Classic Main Event this week, scooping the $626,499 first prize and more than doubling his previous career earnings in one fell blow.

Berg was one of 672 entries to the $5300 buy-in, $2million GTD Main Event, with the eventual prizepool a whopping $3.3million plus change, with a top six finish worth six figures.

Two starting flights were followed by two more days of play, with the day four field including Katie Lindsay, Tim Reilly, Shannon Shorr and Joseph Cheong all in the money and running deep.

Only the latter pair would make it to the final table, however, and when Max Lehmanski fell in the following hand they were down to just six players.

With the money reaching very serious levels, Garrett Greer staked his tournament life on a small ace, only to run into Mark Ioli’s slightly bigger one.

He was followed to the rail by Chris Frank, who ran into Shannon Shorr’s pocket aces, and then Ioli outgunned Cheong to reduce the field to just three and then won a huge cooler hand to take a big chip lead.

Shorr was first to fall in the podium positions, however, a $278,749 payday softening the blow, and that left Ioli and Berg heads-up for the title.

That battle lasted for more than 2 hours, the duo eventually separated in a battle of the big aces...

...and Berg emerged victorious for the biggest win of his life.

Admitting that he was “lucky to get it in good” at crucial points, Berg was also ecstatic that his son was railing his final table victory run. “It’s most special. It couldn’t be any better. This is the pinnacle for me.”