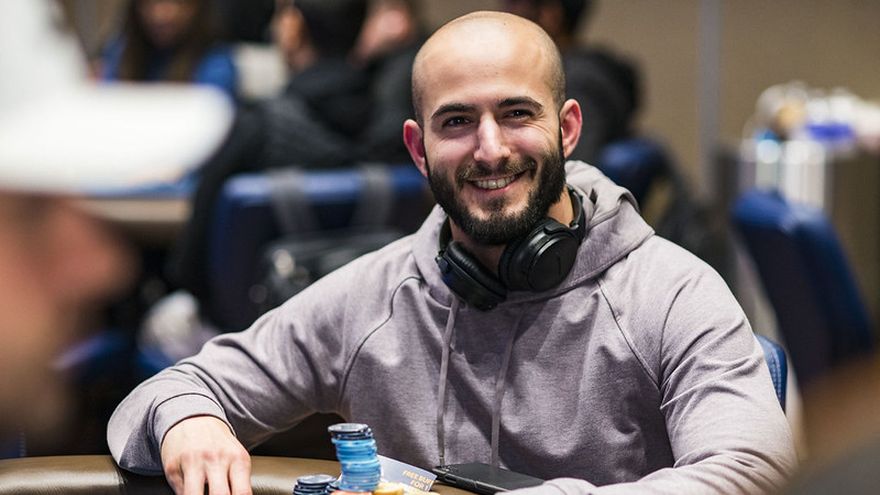 Brian Altman joined the select group of WPT hattrick winners when he bagged the Seminole Hard Rock Tampa title - a $613,225 score that takes him past the $5million career winnings milestone...

The opening event of season XIX saw thousands of players converge on the Tampa venue for the first time in a WPT Main Tour event.

A total of 1165 entries to the $3500 buy-in event in Florida meant the $2million guaranteed prizepool had swollen to $3,728,000, with 146 players cashing, including Allen “Chainsaw” Kessler on the minimum “double your money” payout.

For Altman and his eight fellow day four competitors the cash up top was 100 times more lucrative and they had already ensured themselves of $130k+ by the time they reached the official final table of six.

His best-known rival among the remaining players was Jonathan Jaffe, but his fellow Massachusettsan’s challenge fell short when he lost out in a battle of the pocket pairs with Altman.

Down to three and the podium spots still to be decided, Zachary Smiley found himself short-stacked and at risk when he shoved with queen-trey, with Altman’s ace-queen holding up to KO the Ohio pro.

Smiley’s deep run gave him a lifetime best score of $302,200 and saw him break through the magical $1million barrier in the process.

Heads-up and Altman had a big chip lead over Gabriel Abusada, the Houston player having his finest poker moment outside of playing and cashing the WSOP main Event in 2018.

Abusada fought back well but eventually he found himself all-in and at risk with pocket 6s and facing Altman’s pocket jacks. The board bricked and Abusada had to be content with $408,825.

For Altman it was a huge $613,225 payday and his third WPT title, having previously won the 2015 WPT Lucky Hearts Poker Open in Hollywood, Florida and repeating that feat in 2020.

The winner, who will have his name etched on the Mike Sexton WPT Champions Cup for the third time, said afterwards, "This is a really special World Poker Tour title for me. I'm joining the exclusive club of three-time champions, which only a few people have done. To be among that company makes me feel really proud."