Alex Foxen picked up the third of four titles at stake this week on the PokerGO Tour, topping a field of 26 entries to bag the $153,615 top prize 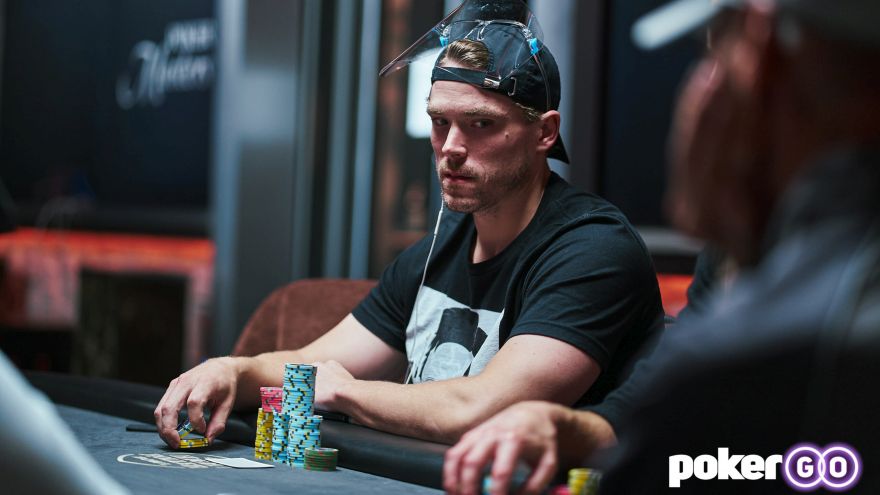 Alex Foxen picked up the third of four titles at stake this week on the PokerGO Tour, topping a field of 26 entries to bag the $153,615 top prize at the $15k buy-in high roller tournament at the Aria.

All eyes were on the winner of the first two $10k events, Punnat Punsri, to see if the Thai pro – a relative newcomer to the high roller scene – could make it a remarkable hat-trick.

It wasn’t to be, though, with Punsri eliminated midway through the one-day event, as were Ali Imsirovic, Cary Katz and Sam Soverel.

With only four paid spots, the money bubble broke when Chris Brewer hit the rail in 5th spot, leaving the remaining quartet guaranteed a $39k payday.

Erik seidel, by far the leading tournament moneywinner out of the four with more than $38million in lifetime earnings, couldn’t improve on that 4th place cash.

Seidel had lost most of his stack to Foxen and found his remaining chips all-in and at risk against Steven Grady, a poker amateur described as “a restaurant owner and collegiate baseball umpire from North Carolina” by the PokerGO live reporting team.

Grady was next to fall, though, as his pocket tens lost out to Foxen’s big ace as the flop hit the New Yorker hard...

No sooner were they heads-up than the tournament was over, Foxen and Wang agreeing a deal that saw the latter take second spot and $134,985 while Foxen took the win and $153,615, adding to his 4th spot cash in event one.