Too early to be thinking about the festive season? Well, there are 22million reasons why you might want to plan ahead, and they are all $$$ 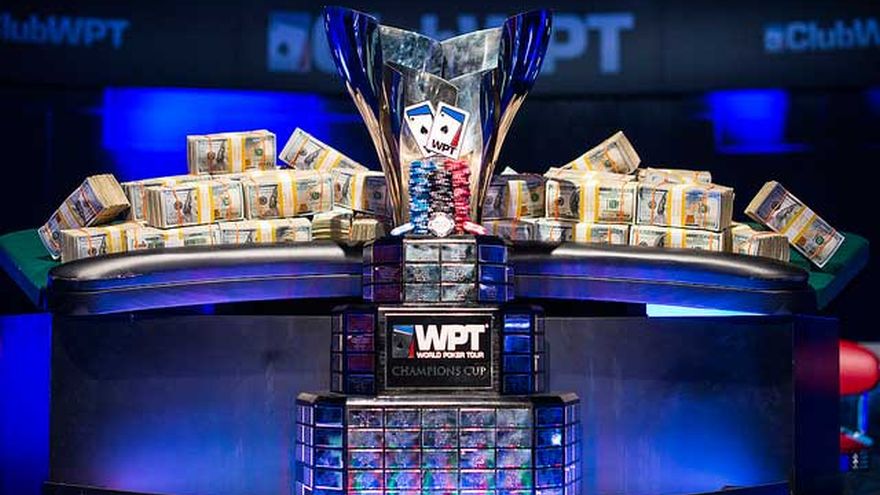 Too early to be thinking about the festive season? Well, there are 22million reasons why you might want to plan ahead, and they are all $$$, with the WPT taking over Vegas in December with the 2022 World Championship!

Running from December 1st to 19th at the at the Wynn Las Vegas, the 23-tournament series will have as its flagship event a monster $15million GTD, $10,400 buy-in WPT World Championship.

“Our goal is to develop the WPT World Championship into one of the most talked about poker events of the year,” said Adam Pliska, the WPT Chief Executive Officer.

Pliska added: “Partnering with Wynn Las Vegas has allowed us to put the player experience first and the festival schedule reflects that.”

Included in the 3-week-long series are the $2million GTD, $1100 buy-in WPT Prime Championship and a “mystery bounty” tournament with the same huge guarantee.

Recently added to the bill is the $200k GTD WPT Ladies World Championship, a $1600 buy-in tournament that will have its final table televised courtesy of the WPT’s in-house production department, Studio.

“It is our privilege to give the WPT Ladies World Championship the biggest stage possible,” said Loc Sondheim, Vice President of Studio last month, adding: “Sharing this event with as many WPT viewers as we can is part of our efforts to share the game of poker far and wide.”

The marquee event, the $15million GTD WPT World Championship, runs throughout the third and final week of the festival, and boasts the largest single live-tournament guarantee in the history of poker.

The full festival lineup has 12 newly-added No Limit Hold’em events, as well as H.O.R.S.E., Omaha 8-or-Better, and an 8-Game Mix tournament, with guarantees ranging from $100k to $200k.

“We are proud of the reputation Wynn Las Vegas has for running world-class events,” said Ryan Beauregard, the Executive Director of Poker Operations at Wynn Las Vegas. “In partnership with WPT, the upcoming World Championship will be no different and solidify our spot as a major poker destination.”