WSOP Lammers Policy Described as "Scummy" and "Stealing" by Players

Players at the WSOP have reacted with fury at discovering their satellite lammers were no longer being accepted by cashiers without proof of having won them, 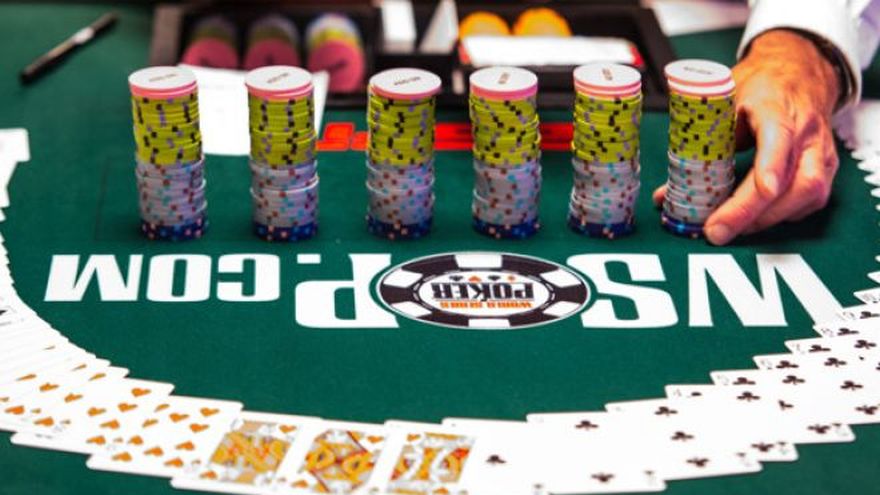 Players at the World Series of Poker have reacted with fury at discovering their satellite lammers were no longer being accepted by cashiers without proof of having won them, with Max Silver describing the WSOP move as “scummy as hell”...

FYI the @WSOP cage is saying they’re not accepting satellite lammers for buyins unless you can verify that you won them yourself. (Seems ridiculous but I would recommend you don’t buy lammers off people selling them at the registration line). CC @Kevmath @MazeOrBowie

Lammers, tournament buy-in chips (pictured below) earned from winning satellite events, have been routinely sold and resold for years at the biggest events, serial satellite players often winning several buy-ins worth for the same event. 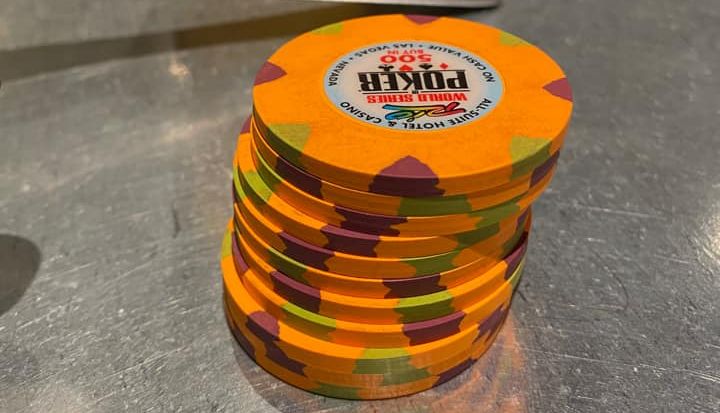 The WSOP decision that cashiers would no longer accept them was met with an inevitable reaction.

Scummy as hell, encourage players to churn rake and then freeze them out with their legitimate winnings.

This should have been communicated before the start of the series

"Believe it or not, the WSOP has suddenly stopped accepting satellite lammers — unless the player can show proof they won the lammers. Many players have played a lot of satellites in Las Vegas, including me, and sold or bought lammers — feeling furious.”

Back on Twitter and the reaction wasn’t much better, with Joseph Cheong leading the way:

“They’ve been allowing ppl to use lammers all series. And every year up til now. Def fucking a lot of ppl over if suddenly enforcing this.”

Thomas Keeling was another thinking the same thoughts:

“Just seems like a straight up scam if they're issuing lammers to people and then refusing to accept them.”

“Found this out yesterday as well when a friend was unable to register with lammers. Pretty absurd, wouldn’t have played so many satellites after already winning mine if I was aware this was the case vs how it’s been every other year. Is there any other way to redeem them?"

“I won lammers in an online sat, but used 6k of them for the 3k 6m. I used my leftover 4k + cash to register yesterday for main and they didn't attempt to verify anything from what I could tell. Seems like a weird rule.”

As usual with all things WSOP, it was Kevin “Kevmath” Mathers who was left to find out what exactly was going on.

“In a conversation I just had with Operations Manager Tyler Pipal. He told me he or an associate in Player Services would approve someone as a 1-time courtesy with TBIC’s [Tournament Buy-In Chips] that were not noted to that player.”

“...I think the defense will be that this has always been officially the case, just not enforced so far.”

With another two weeks of the WSOP to run and potentially hundreds of thousands of lammers still to be redeemed, it’s likely that this story hasn’t reached an end just yet.

The WSOP, however, has yet to make any official announcement on the matter.