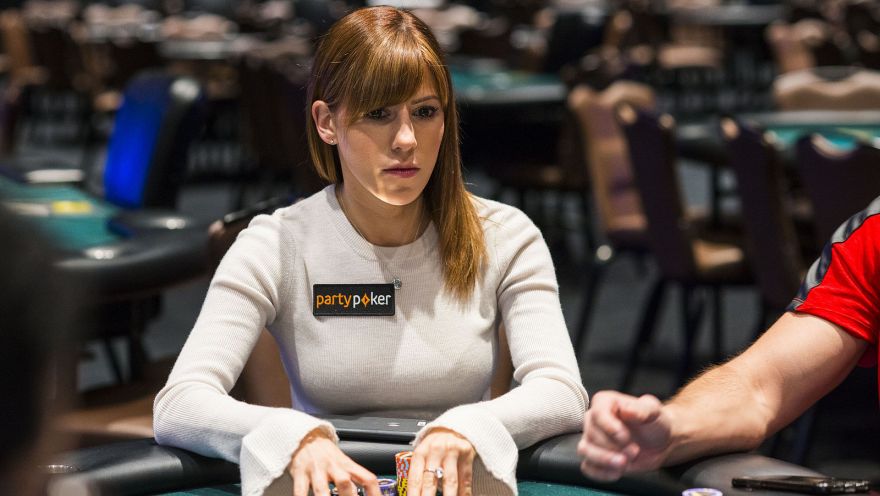 Both Bicknell’s colleagues and partypoker themselves all exchanged kind words in the replies below the post so it is clear that her departure was not the result of any bad blood between herself and the organization.

This, of course, begs the question: why did she leave? Many of you will already be aware that this feeds into a much larger question- one that concerns trends in the approach all of the major poker sites have been taking to their marketing in recent years.

Yes, it seems, in the past couple of years, there have been a great many poker pros abandoning their sponsorship deals with huge poker sites such as partypoker and PokerStars.

From 2018 to 2020, PokerStars saw a long list of their pro teams say goodbye. Players such as Daniel Negreanu, Jason Somerville, Aditya Agarwal, Jason Mercier, Liv Boeree, Igor Kurganov, and Argentinian Leo Fernandez all announced that they would be severing ties with the site.

Negreanu’s departure came as the biggest shock to most- as he was undoubtedly a huge catalyst for the success of the site in its infancy. He had worked for the company for 12 years when he left, so one would think there must have been some key issues that caused him to seek a change.

None of them gave a clear, specific reason why they no longer wanted to work for the site- nor did they confirm any link between their individual decisions to leave.

Coinciding with the slew of PokerStars departures, there was a very similar situation unfolding with fellow site partypoker.

The main theory to explain all these big names abandoning their sponsorships is simply that new management is taking these brands in a different direction.

After being purchased by Amaya for $14.9 billion in 2014, PokerStars began pouring more resources into non-poker online gaming and casino endeavors. In doing this, the company started focusing less and less energy on its poker-related sponsorships and promotions.

Becoming a more generalized brand can be a smart business move- but unfortunately, it will not help retain your poker-crazed team of stars for very long.

Re-imagined corporate strategy and a general move towards Twitch streaming/online content in the industry is likely the reason many poker pros are calling it a day with these brands. Things already seem pretty set in stone for PokerStars, and with the departure of Kristen Bicknell, it would appear partypoker is following suit.