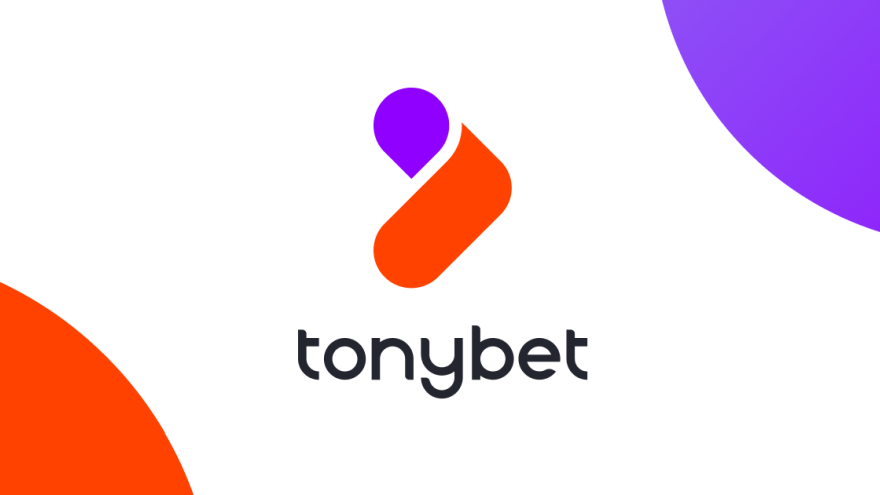 The UK Gambling Commission (UKGC) has fined Estonian-based sportsbook operator, TonyBet, for publishing unfair terms on its website. The £442,750 ($546,305) penalty was sent as a stern warning to all operators in the UK to ensure that their terms and conditions are fair and transparent for all customers.

According to the regulator, TonyBet imposed strict rules on its customers, including demanding identification documents for all withdrawals, while not implementing the same checks for deposits.

The UKGC deemed this unfair as it placed an unnecessary burden on customers and could prevent them from withdrawing any winnings. Additionally, the company stated that they had the power to confiscate winnings from customers if they did not provide anti-money laundering documentation within 30 days, a move that was deemed excessive by the regulator.

The UKGC also found that TonyBet's policies on dormant accounts were not in line with industry standards. Accounts were declared dormant after just six months of inactivity, while the minimum length of time for this classification is typically 12 months. This could result in customers losing their account balance if they did not log in for six months.

The regulator also uncovered failures in social responsibility and anti-money laundering. TonyBet was found to have not identified and interacted with customers at risk of gambling harm and did not conduct adequate anti-money laundering assessments. Such failures of social responsibility not only violate the regulations set by the UKGC but also put customers at risk of harm.

Kay Roberts, executive director of operations for the UKGC, said: “This case highlights the action we will be taking against gambling businesses who fail to be fair and open with customers. Gambling operators have a responsibility to ensure that their terms and conditions are transparent and fair for all customers. Any operator found to be in violation of these regulations will face severe penalties, as demonstrated by the fine issued to TonyBet."