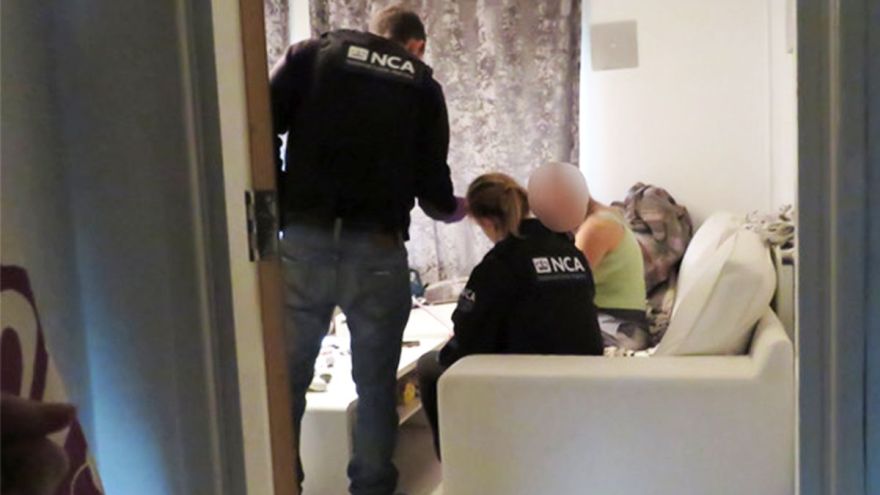 Bristol Crown court sentenced a couple to a combined 25 years in prison for trafficking 29 vulnerable individuals into the United Kingdom.

Marcos Tancos, 45, and Joanna Gomulska, 46, both from Bristol, utilized their ties to orphanages and care institutions in Slovakia to acquire access to underprivileged and homeless men.

They promised to shelter the men in the United Kingdom in return for their labour. However, they exploited the migrants by forcing them to endure appalling living conditions and robbing them of their wages.

Prosecutors enunciated to Gomuslka, "You gave the impression of having some understanding and some sympathy, but your experience did not dissuade you from assisting your partner in what you knew full well was a criminal operation. You had an option, and you chose wrong."

The National Crime Agency eventually apprehended the perpetrators when one victim fled to Slovakia and reported the matter to local authorities.

According to a joint inquiry conducted by British and Slovak police, as many as 42 men fell prey to the couple's operation, with 29 ready to testify.

Detectives indicated that the overall number might be much higher since they could not locate documents for several names listed.

The court indicted the couple with nine counts of forced labour and human trafficking and one conspiracy charge to obtain illegal assets. Tancos was sentenced to 16 years in jail, while Gomuslka received a nine-year jail term.

In a statement, Ruona Iguyovwe, top prosecutor, stated, "Gaining the victims' trust has been critical to this case, and a great amount of effort has gone into caring for and interacting with them throughout the investigation. I applaud everyone who testified for their courage."