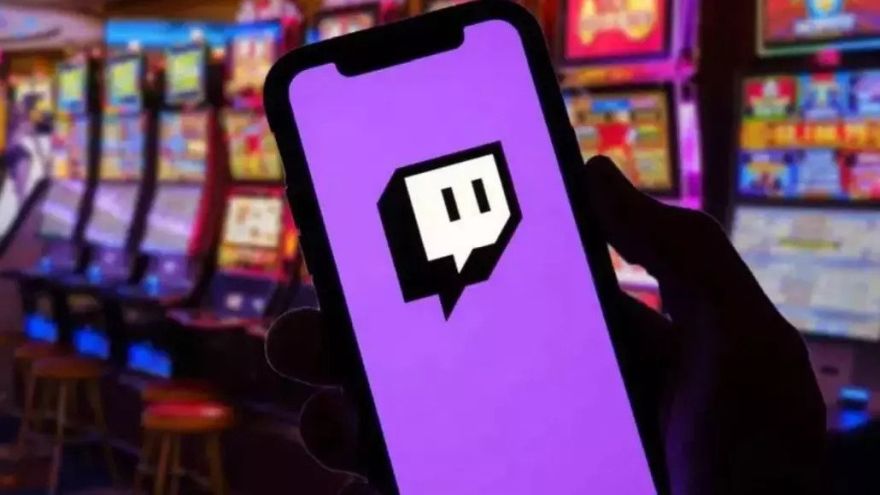 Twitch has received a warning by the German gambling regulator Die Glücksspielbehörde (GGL) over non-compliance with local laws regarding gambling advertisements. Sites that are not regulated by German authorities cannot be advertised in the country via any means including online.

More to Be Done

Last month, Twitch responded to pressure from some of its most popular streamers and introduced a ban on unregulated gambling sites. A scandal where a streamer solicited donations from his followers to feed his gambling habit before coming clean led to a threat of a walkout over the Christmas period.

This, coupled with a growing feeling that there was too much degenerate gambling on the site that was encouraging people to risk money they possibly couldn’t afford geed Twitch into action to clamp down.

“Starting October 18, we are further tightening our rules also to prohibit any streaming of listed sites that contain slots, roulette, and dice games and are unlicensed in the US or other jurisdictions that offer consumer protections like deposit limits, waiting periods, and age verification systems.”

The problem was that the new regulations appear to have been rushed and eagle-eyed streamers spotted a loophole within a day or two. This has now led the German authorities to demand that Twitch ups its game and adheres to German law.

GGL said in a statement: “In Germany, every form of advertisement or bringing attention to illegal gambling websites is forbidden. Permissions from European or non-European, for example, American, authorities would not be recognised in Germany. The gambling providers permitted in Germany are listed on the official whitelist.”

The GGL did admit that Twitch was heading in the right direction but there was more to be done. It recommended that Twitch tighten its policy by January 1, 2023, which is the date that it will become fully responsible for compliance with German gambling regulations.

In the new year, we can expect the GGL to begin taking action against the biggest offenders who repeatedly advertise prohibited sites to German audiences.

For now, it remains to be seen what Twitch will do about the streamers who continue to broadcast gambling on banned sites by covering up the addresses. Surely the Amazon-owned platform will react to ensure that all streamers comply with the spirit of the rules’ original intention.