Tom “durrrr” Dwan, Dan Smith and Landon Tice will be battling in a special $200/$400 NL cash game run by the World Poker Tour 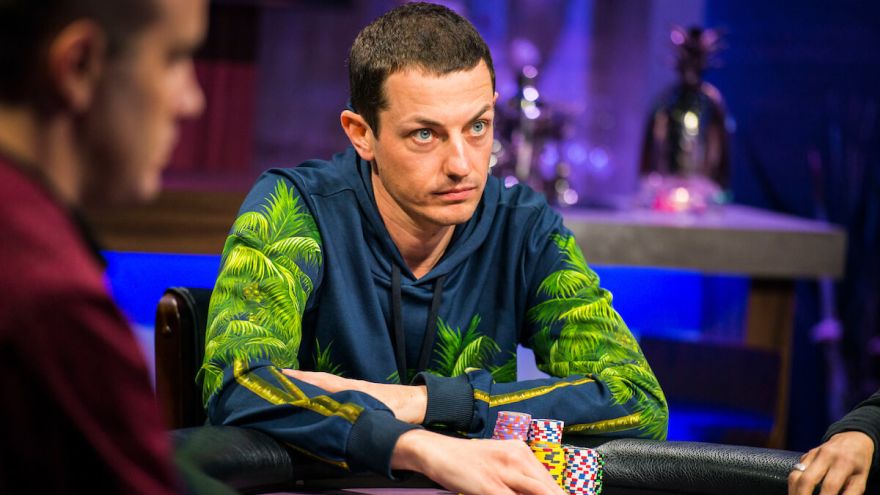 Tom “durrrr” Dwan, Dan Smith and Landon Tice will be battling in a special $200/$400 NL cash game run by the World Poker Tour. The high-stakes get together follows on from last night’s warm up game with ACR brand ambassador lining up against a couple of popular chess streamers, Alexandra Botez and Nemo Qiyu Zhou in a $25/$50 NL cash game.

Will Landon Tice Complete this Challenge?

It didn’t take long before the Twitter trolls were out teasing Landon Tice by asking if he’ll be playing on his own dime. The 22-year-old was embarrassingly rug-pulled by his backers after failing to beat Bill Perkins by enough in their heads-up match. During the battle Tice took a lot of stick over playing with almost none of his own money.

It’s also great to see Tom Dwan playing in public so much these days. The exciting talent is usually hidden away in the back rooms of Asia, particularly Macau, but COVID-19 has put a stop to that for now. So luckily for us he’s been out getting in some action on the likes of High stakes Poker where we get to see what his game is like right now.

Will we get to see him tearing up the tables in Las Vegas during the World Series of Poker next month? We certainly hope so.

The $25/$50 NL game for the ladies saw a tough line up, with even the “guests” who are really chess players being strong poker players too.

Check out the video below for the full show.

It’s a long watch but this interesting hand happened after more than five hour’s play.

Kenney checks and Minkin fires a $600 c bet with her flush draw and open-ended straight draw. Kenney surprisingly calls on this super wet board.

The turn is the Ks.

Kenney checks, Minkin bets $1,500 with a straight and flush redraw. Kenney now chooses to make her raise with top set when a draw completes and fires $6,000 into the pot. Kenney sees no reason to fold and gets the money in, making a $12.2k pot.

The river is the Ah improving Minkin’s hand to a flush and leaving Kenney feeling hard done by.

The payment processor at the heart of a massive fraud targeting poker players has been sending “obnoxious” demand let...