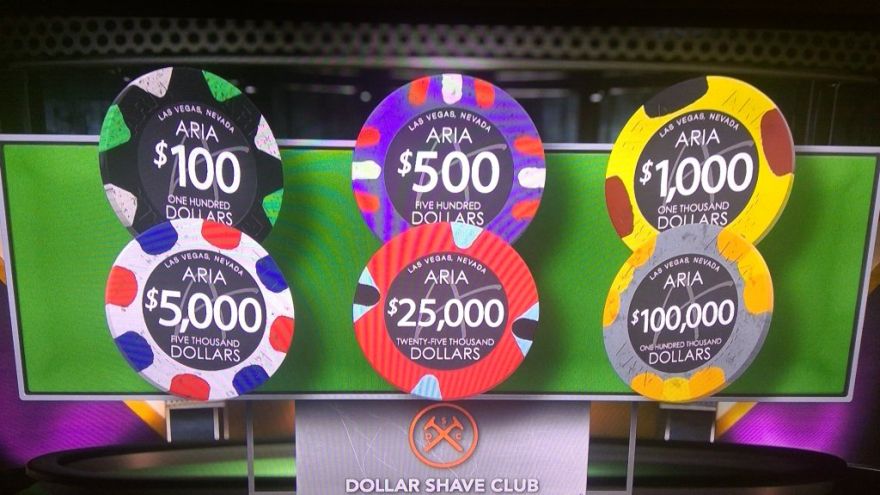 Daniel Negreanu has asked his Twitter followers to be on the lookout for stolen Aria chips after his friend was robbed. The Canadian says a “significant” amount of $25,000 chips along with a few $5,000’s went missing.

Could these be the same chips that high stakes cash player Daniel Alaei was trying to track down a couple of weeks ago?

“Friend had $725k in $25k bacc chips stolen in Vegas last week. The casinos are fully aware and the chips are virtually impossible to cash.”

That’s right, it is pretty much impossible for the thief to cash in such high value chips without being screened in some manner.

The chips always remain the property of the casino, whether you walk out with them or not. Each chip of $5,000 and more has a microchip embedded allowing the house to keep an eye on who is holding a lot of value.

So, even an accomplice who works in the Aria is unlikely to be able to help.

Not the First Time

Stealing casino chips is probably quite common throughout Nevada with so many people not bothering to cash in on the day.

Ten years ago Tony Carleo famously robbed $1.5 million worth of chips from a craps table at the Bellagio. The heist took only 15 seconds and then he was away scot free.

Ridiculously, Carleo went back the next day and even played at the very same table where he got the chips from. It was only a matter of time before the law would catch up with such arrogance.

So maybe this “friend” of Negreanu and Alaei will get their $725,000 back if the bandit is as stupid as Carleo.