The competition will be substantially less extensive than in 2021 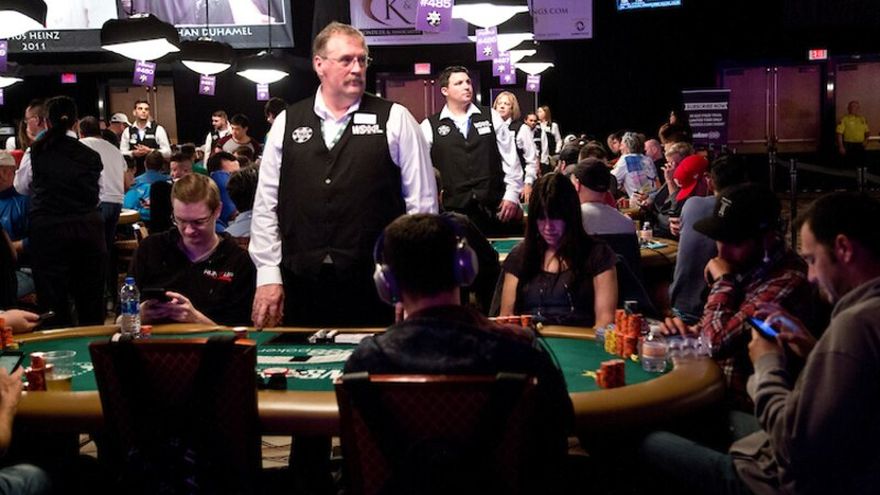 The World Series of Poker has announced that there will be a contest for the WSOP Player of the Year title once again in 2022. However, the competition will be substantially less extensive than in 2021.

In addition to a unique Player of the Year trophy and a banner that WSOP will display at the event in subsequent years, the World Series of Poker will grant the winner of this year's POY award a free entry into the $10,000 Main Event of the WSOP in 2023.

The WSOP has not made any substantial modifications to the method utilized to calculate POY events, which the WSOP grants to every player who cashes in a points-eligible tournament. The buy-in determines points, the number of participants, and the finishing place of an event. The WSOP has developed an online portal with a points calculator that players may use during the 2022 series.

The POY calculations include only "open" events. As a result, the WSOP excludes five events with varying qualifying requirements:

VELO is no longer a sponsor

The sole $10,000 main event ticket granted to the player of the year in 2022 is a significant reduction from 2021. It is presumably due to losing the POY leaderboard's 2021 sponsor, VELO, absent from any 2022 series-related references.

In 2021, VELO offered a total prize pool of $100,000 for two distinct leaderboard races. These included the traditional WSOP Player of the Year pursuit and the brand-new VELO No Limit race, which featured no-limit format competitions solely.

At the end of each race on the scoreboard, the top three finishers received a cash prize of $50,000. The WSOP awarded Josh Arieh a $25,000 bonus for being named player of the year, while Scott Ball received the same amount as the winner of the VELO No Limit points race.

Negreanu won the inaugural POY award in 2004. There has never been a case where a player was awarded Player of the Year honors without winning at least one bracelet.