The Asian $Billions at the Triton Poker Table

As good as it was seeing the likes of Dwan, Ivey, Antonius and Jungleman Cates at the table last week, none of it would have come about if it wasn’t for the billionaire Asian team behind the show 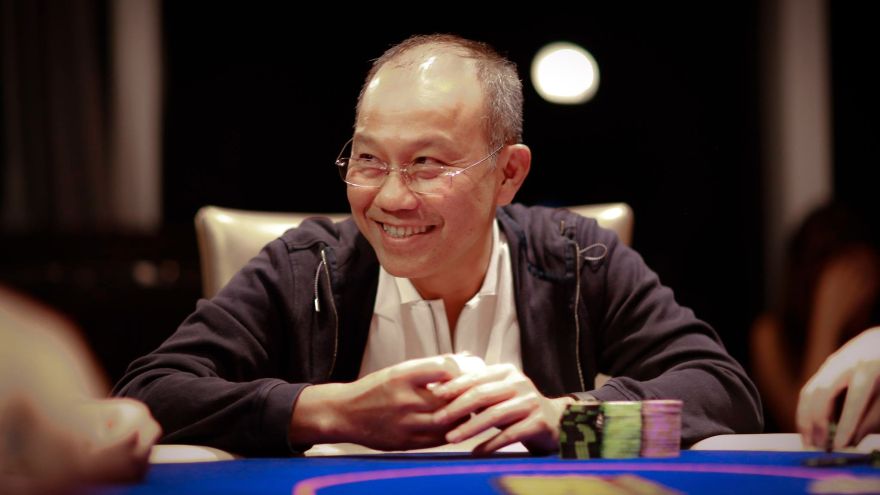 As good as it was seeing the likes of Dwan, Ivey, Antonius and Jungleman Cates at the table last week, none of it would have come about if it wasn’t for the billionaire Asian team behind the show – and they brought the best of their own players with them! Let’s take a look at the men and the money from the Far East…

Easily the best-known among the Asian money men is Paul Phua, the Malaysian businessman who made his billions in VIP junkets and, so it is rumoured, from being ‘The World’s Biggest Bookie’, and then decided the poker world was as good a place as any to spend his time and cash.
https://twitter.com/Joeingram1/status/997447018661335040

Running the Big Game in Macau which draws the big names like Ivey, Dwan and Cates has helped Phua to become quite a player in his own right, with $4,950,800 in tournament winnings alone.

Fellow Malaysian and Phua’s business partner in the Macau world of poker, Richard Yong famously stated: "I only play poker for fun, so there's no risk," after he won $1.2 million for finishing in eighth place in the $1million Big One for One Drop in 2012.

Of course, playing a $1million event on your own money is almost unheard of in the west, but it’s ‘chump change’ to data mining and IT-magnate Yong and the fearless play it allows has brought him success in the high-roller tournament and cash game world.

One of the best players in the east, Tsang sprang to public attention after he went public about an ill-fated private game with Leon Tsoukernik, afterwards claiming that the Czech casino owner refused to pay up $2million of his losses.

Tsang found himself in trouble some years back with a ‘private casino’ he was running, a suspended jail sentence the result. In an interview with Calvin Ayre he stated: “I would say at one point the debts [owed to Tsang] reached over a hundred million Hong Kong dollar (USD$12.7m)” and with close to $13million in recorded poker winnings and ‘investments in IT, travel agencies, and internet firms’ it’s unlikely he is worth any less than $50million.

As with many of the best Asian players who don’t often stray too far west to play, ‘Shanghai Wong is an enigmatic character, even Elton Tsang describing him as such: “Nobody sees him much, nobody knows him. But this guy is a genius. He is probably one of the best players in the world.”