Huntze, an avid player in DraftKings’ football DFS contests, was in contention for the million-dollar first prize in the weekly DraftKings Millionaire contest 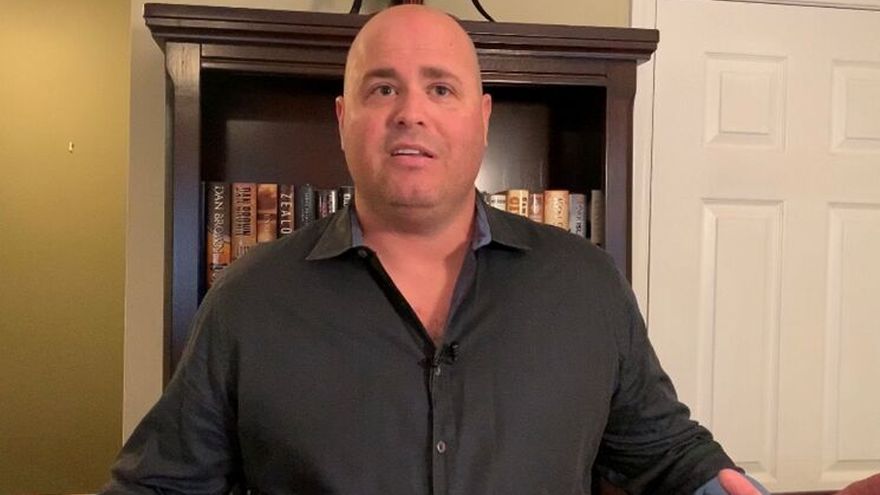 Rob Huntze, a 41-year-old insurance agent from suburban St. Louis, watched a million-dollar daily fantasy sports (DFS) triumph slip through his fingers on Monday through no fault of his own, following a stat correction in Monday night’s NFL game between the Chicago Bears and Los Angeles Rams.

Huntze, an avid player in DraftKings’ football DFS contests, was in contention for the million-dollar first prize in the weekly DraftKings Millionaire contest. When the final whistle blew on the Rams’ easy 24-10 win, one of Huntze’s multiple lineups had scored 92.79 points, topping a 176,470-entry field.

DraftKings’ software showed Huntze as the winner, though it wasn’t to be. NFL statisticians, upon doing a play-by-play review of the game, ruled that a late-game sack of Rams quarterback Jared Goff by the Bears defense should instead be ruled a running play instead of a passing play, meaning it was just a tackle for loss. The subtle change meant nothing to the outcome of the actual game, but in DFS football contests, sacks are a key component of the team defense element, and Huntze’s totals for the week included the Bears’ defensive performance.

The stat change knocked Huntze from the winner’s circle all the way down to an 18-way (!) tie for sixth place, worth just a little more than $3,000. The change then meant that Huntze missed out on nearly $997,000 in life-altering money.

Huntze, who played 43 different lineups in the weekly contest under his “robocles” account, told ESPN’s David Purdum he still disputed the NFL’s official change. "It had to be a sack," he told Purdum. "There's no other way to look at it." The play involved Goff rolling out on a “naked bootleg,” which can still be used as a passing play, but the NFL stats reviewers determined that the Rams’ downfield receivers were blocking rather than running a receiving route, meaning the play was a designed run.

It wasn’t the first time Huntze had lost a significant sum due to a stat correction, though the previous instance, of $5,000, was in hindsight more tolerable. Nonetheless, Huntze took the vanished million-dollar payday in stride and was already planning this coming week’s lineups.