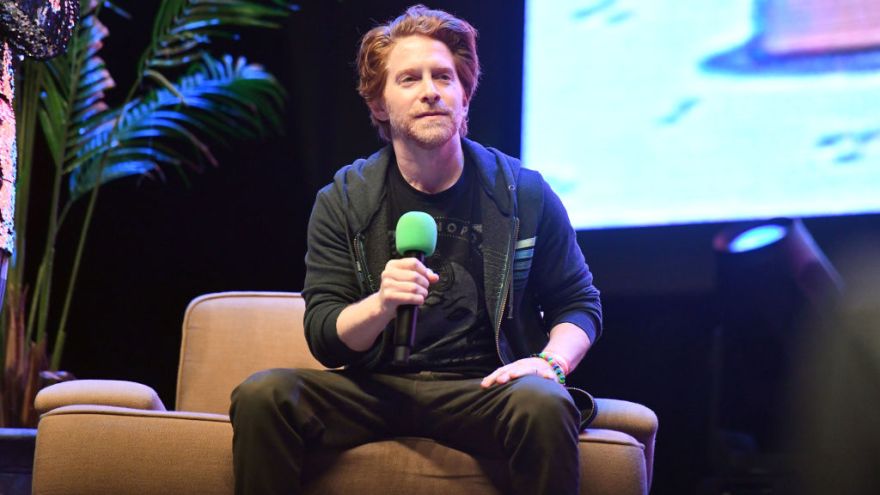 The "abducted" Bored Ape of Seth Green has been given back to its rightful owner after weeks of intense uncertainty about its whereabouts and the motives of its claimed kidnapper, an anonymous NFT collector dubbed "Mr Cheese."

On Tuesday, the Bored Ape #8398 was transferred from Cheese's NFT wallet to a wallet linked with Green, as shown by the blockchain transaction logs, which detail the sale and purchase of digital assets like NFTs. On Thursday, Green confirmed to BuzzFeed News that the ape "is home" in response to a question about the matter posted on the Twitter space for Green's NFT firm.

The transaction seems to have taken place through NFT Trader, where records show the ape exiting Cheese's wallet and finally arriving in the "Fred Simian" account that now has it. Green earlier revealed that he named the ape Fred Simian and supposedly managed a Twitter account built for the character.

Totally down for a fair solution. We both got scammed. I’m out to make it right and show these communities are stronger than scammers. Looks like @DarkWing84 has other potential characters in collection- I’m sure we can work something out.

To trade the ape, an unidentified wallet possibly belonging to Green (Green used it to acquire NFTs that already appeared in his public vault) sent 165 Ether, or about $297,000, to an address held by NFT Trader. Moments later, the Ether emerged in the wallet of DarkWing84, also known as Mr Cheese.

Green might have repurchased the ape for roughly $100,000 more than Cheese paid for it originally, although threatening legal action if Cheese failed to return the monkey to him. (Very disappointing for those who had hoped for a Green v. Cheese case.)

Green tweeted on May 25 that he had contacted Cheese after receiving multiple requests from the actor to return the ape.

We have connected- thank you for the help 💜

OpenSea still labels Bored Ape #8398 as "suspicious activity." It stays suspended, prohibiting NFTs from being purchased or sold on the marketplace but allowing them to transact on other platforms such as NFT Trader. OpenSea did not respond.

This transaction brings to a close a crypto clown show that started in early May when hackers stole Green's NFT cache after the actor fell victim to a phishing attack. "Well, friends, it happened to me," he said on Twitter at the time. "I was phished and had my NFT stolen."

The theft was a catastrophe for Green, who had been working on a White House Tavern animated series incorporating characters from his NFT gallery, most prominently Bored Ape #8398.

According to a Federal Trade Commission report, crypto scammers have defrauded thousands of victims over $1 billion since last year. In the third breach on the accounts since April, fraudsters hacked the $360,000 value of Bored Ape NFTs from Yuba Labs early this week.