Chess streamer Qiyu Zhou, AKA Nemo, has caused an uproar on poker Twitter over her gifting a $12K WPT ticket to her boyfriend in a YouTube giveaway competition 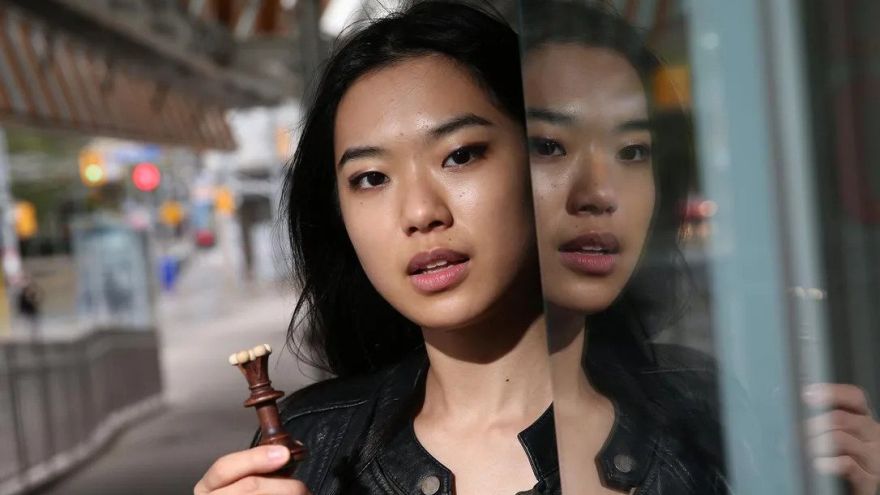 Chess streamer Qiyu Zhou, AKA Nemo, has caused an uproar on poker Twitter over her gifting a $12K WPT ticket to her boyfriend in a YouTube giveaway competition where the first 10 entries were eligible.

The woman chess grandmaster then chose to give the prize to Alex “Thallo” Epstein, who has been her poker coach for the last year. What she didn’t reveal herself was that the pair are thought to be dating.

“Thank you to everyone who participated. I've decided to give the package to my poker coach Thallo. Qualified in 4th and as anyone who watches my channel knows he's carried my poker over the last 12 months. I wouldn't have had this opportunity without him. Win it for the spcaLA!!

The uproar began immediately with YouTube comment flying in such as: “It's unbelievable how you rigged this giveaway, I did not expect you would ever do this... what was the point of the whole giveaway if the winner was known even before the start? just give it to your bf Thallo and don't try to farm views and comments”

People who were firing shots at Nemo were upset that appears to have created a charade to gain followers and likes but they missed a chunk of small print in the WPT’s own rules on giving away tickets.

Todd Witteles wrote on PokerFraudAlert: “Apparently the WPT has a requirement to where these can't just handed out -- they have be given away in some sort of contest. However, I was of the belief that this requirement only existed for those who were given free seats to hand out -- people like Joey Ingram, for example. Nemo won hers, so I'm not sure why there was this contest requirement.

“Clearly she planned to give this seat to Thallo in the first place (who likely either bought it from her or will be giving her a piece of his action), but wanted the excitement, attention, and engagement of a public "contest" on her YouTube channel. Being from the YouTube world, full of gullible 12-year-olds, she probably thought that there wouldn't be much suspicion.

“She tried to pass off a rigged contest as an exciting giveaway, and now got caught and won't admit what she did.”

Shaun Deeb was among those saying this is a bad look and encouraged Nemo to rethink her decision. He even went as far as tweeting a request for the WPT to give the seat to him and he would split 10% for himself and the nine competition losers.

While Nemo clearly didn’t expect this reaction from the poker community, Thallo is now taking heat himself as he should have known better. As a WSOP bracelet winner who assumedly can easily afford the tournament buy-in himself, he surely could have seen all this coming.

Thallo even admitted that there was some agreement beforehand for Nemo to give it to him.

It didn’t take long before Nemo realised that she needed to apologise and hand the ticket to the $15 million GTD WPT World Championship to somebody else. She posted a tweet saying that Thallo was opting out and a random drawing on stream would take place instead.