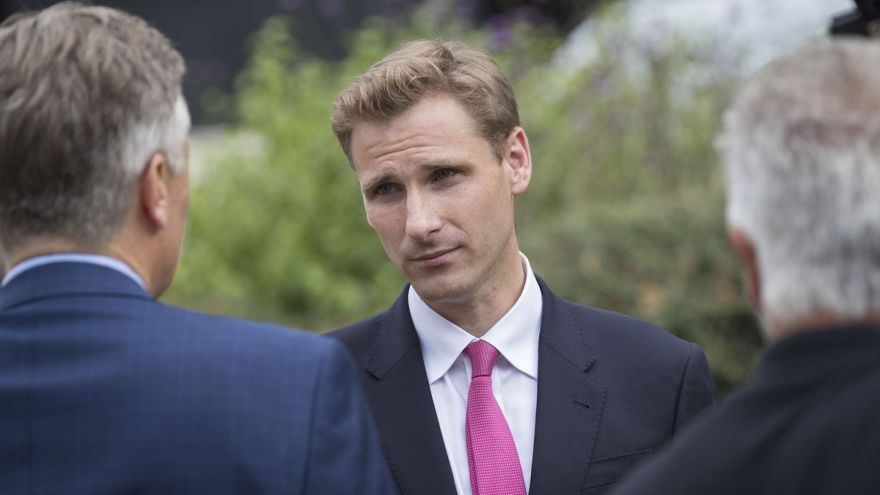 Amid a massive departure from Downing Street, Chris Philp, one of the government ministers in charge of the new gambling regulations in the UK, resigned.

Philp, former Cabinet minister for Tech and the Digital Economy, quit due to new turmoil inside the Conservative Party, majorly brought on by Prime Minister Boris Johnson.

His move comes after several prominent government ministers resigned when it became apparent that Johnson had appointed a sexual assault accuser to a critical post.

The UK's new gambling regulations might see another delay now that Philp has left.

Attempts to reform UK gambling laws started in 2020. Data from industry experts, government advisers, operators, and public members helped guide the change. The government issued a call for proof to make the regulatory system "fit for the digital era."

Nevertheless, owing to setbacks created by COVID-19 and disagreements among ministries, it wasn't until recently, over two years after the assessment began, that news of an update began to circulate. A source close to the British government told The Times newspaper that the authorities would reveal the new gambling legislation in "a matter of weeks."

Philp was in charge of the project, but parliament must appoint a successor after he quit the government. The issue has the potential to turn "weeks" into "months." Furthermore, the government will not make reforming UK gambling regulations a focus right now.

An inquiry revealed that Johnson knew that Chris Pincher, an MP to whom he'd given a top position, had been charged with sexual assault.

It resulted in the metaphorical house of cards crashing down just weeks after Johnson had survived a vote of no confidence. His effort to dismiss the matter incited further indignation within Conservative party members.

Chancellor Rishi Sunak and the health secretary, Sajid Javid, were the first front-bencher ministers to leave. Shortly after, Philp and others did as well. They both said they couldn't uphold their morals while working under Johnson.

Once Boris Johnson finally announced his resignation, it was the icing on the cake. The lack of personnel and increasing pressure from all areas compelled Johnson to step down from his position as prime minister.

The government must complete the search for a successor by the fall, implying that it may significantly defer gaming reforms. Given the state of the government and the lack of a replacement for Philp, it may take a little longer for the UK to pass new gambling laws.