Ivey helped to bankroll NuVeda, LLC back in 2014 but in 2020 instigated legal action against the firm and its subsidiaries involving two other plaintiffs 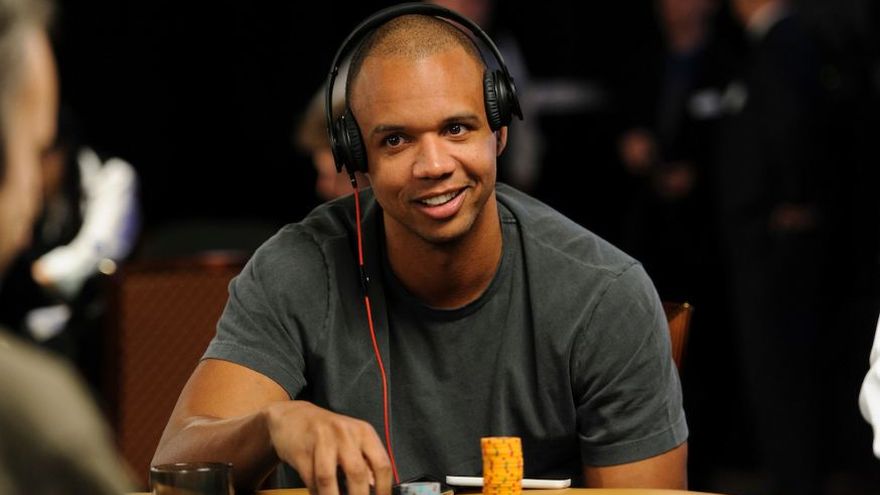 Phil Ivey is about to be $1.9 million in the hole from a credit line investment he gave to a Las Vegas cannabis dispensary after the firm filed for bankruptcy.

The poker legend helped to bankroll NuVeda, LLC back in 2014 but in 2020 instigated legal action against the firm and its subsidiaries involving two other plaintiffs - Shane Terry and Dotan Melach.

Ivey is seeking money that he claims he is owed from both the loan and his equity in the business, but now, it appears, he might not be able to collect.

Phil Ivey received a 3% stake for his $1.9 million investment, also allowing NuVeda to make full use of his image and standing. He even appeared on all six of NuvEda’s licenses.

“Ivey’s significant business experience and financial resources not only provided a solution in support of NuVeda’s business strategy, but also provided critical proof of financial viability in support of Nuveda’s competitive application, including the amount of taxes paid."

Adam Stein-Sapir, a bankruptcy expert at Pioneer Funding Group, LLC, told PokerNews: "Ivey was supposed to have retained a 3% interest but that appears to have been completely eliminated. It's unclear how much Ivey advanced on the $1.9 million line of credit or whether that has been paid back."

Another accusation in the lawsuit claims that NuVeda co-owners Pejman Bady and Pouya Mohajer filed false documentation when renewing annual paperwork in 2015 to reclaim Ivey's and Terry’s shares.

As of today, NuVeda still owns and operates two cannabis dispensaries in Las Vegas, but the recent filing for Chapter 11 bankruptcy might mean it is game over for this investment but it’s not the final nail in the coffin necessarily.

Stein-Sapir added: "Companies take this action to preserve assets and give themselves breathing room to try to work out a deal with creditors, instead of assets being sold in a fire sale or allowing a creditor to foreclose and take title to them."