All poker players have heard about the Moneymaker effect 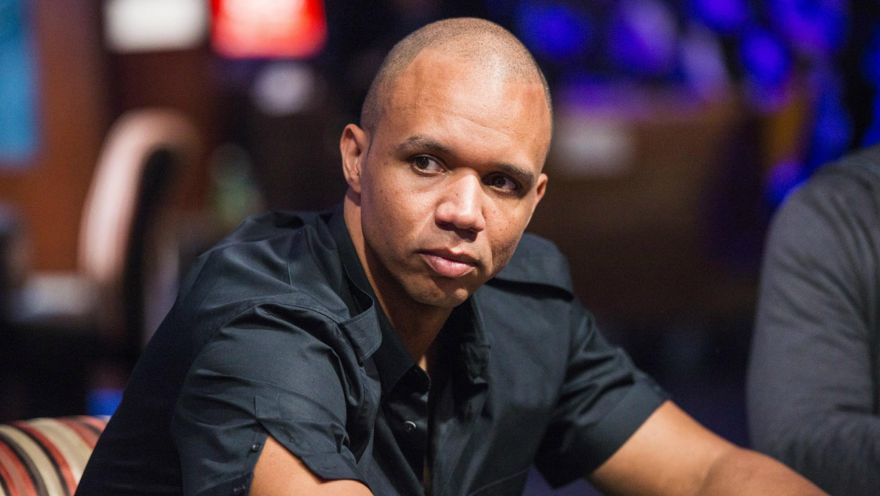 All poker players have heard about the Moneymaker effect. Famously, Chris Moneymaker won a satellite tournament on PokerStars to take part in the 2003 World Series of Poker Main Event, before going on to win it for $2.5 million.

Countless amateur players and interested observers, became believers overnight. If an accountant from Tennassee could go from rags to riches in their first poker tournament, then so could they. The rest is history.

What many have forgotten over the years is that Phil Ivey was supposed to win that event. Already a four-time WSOP gold bracelet winner, the then 26-year-old Ivey was down to the last 10 players and looking good for glory.

Then the unthinkable happened.

Ivey had peeled one with pocket nines on a Qh 6s Qs board and hit gin on the turn when the 9c came. Moneymaker with his AQ wasn’t going anywhere. In all the money went and Ivey was a huge favourite with 83% equity and looking at an almost certain place on the final table.

When the river came down an ace, counterfeiting Ivey’s full house he said it felt like all of the wind was knocked out of him.

Poker history was changed forever. For the better many might say because of what poker has grown into over the years. But nothing will ever make Ivey forget what happened that day. He was already “the chosen one”. Already thought of as the best all-rounder in poker at such a young age, this was supposed to be his destiny.

“I remember saying to myself do not show how disappointed you are. Do not let the world see this.”

Brutal. There is no other word for it.