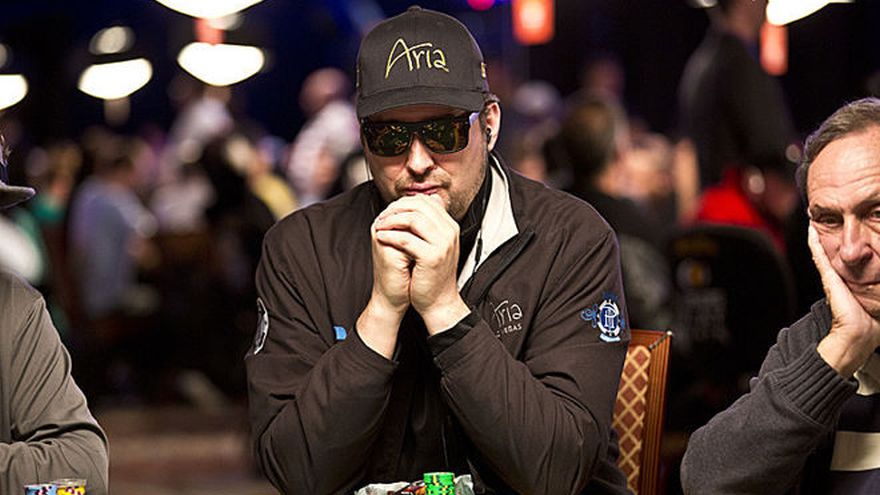 Phil Hellmuth is at the center of another debate on social media, this time for charging investors 1.8 markup for a turbo event at the WSOP.

The "Poker Brat" advertised his services on YouStake, looking for backers for 30% of his action in Event #2, a $10,000 NLHE Super Turbo Bounty. His inflated asking price of 1.8 markup riled a number of players, many of whom voiced their displeasure at what they perceive to be an unfair price.

Hellmuth has won more WSOP gold bracelets than any man or woman on the planet and is practically a household name even to those who don't follow poker. It's that reputation that allows him to obtain backers at what some believe is an excessive markup.

However, some fans and players were more than willing to grab a piece of Hellmuth's action, evidenced by the fact that the $3,000 he was seeking was gobbled up quickly. Here are a few posts from those who don't see anything wrong with what Phil is charging :

The Poker Brat defended the 1.8 markup with the following tweets:

This latest controversy over 1.8 markup follows two other recent actions on Phil's part that had many criticizing the 14-time WSOP champ. First, he defended Chris Ferguson and his 42-second apology video over the Full Tilt debacle. Next, Hellmuth arrived hours late to the $300K SHRB despite the majority of his buy-in covered by backers.