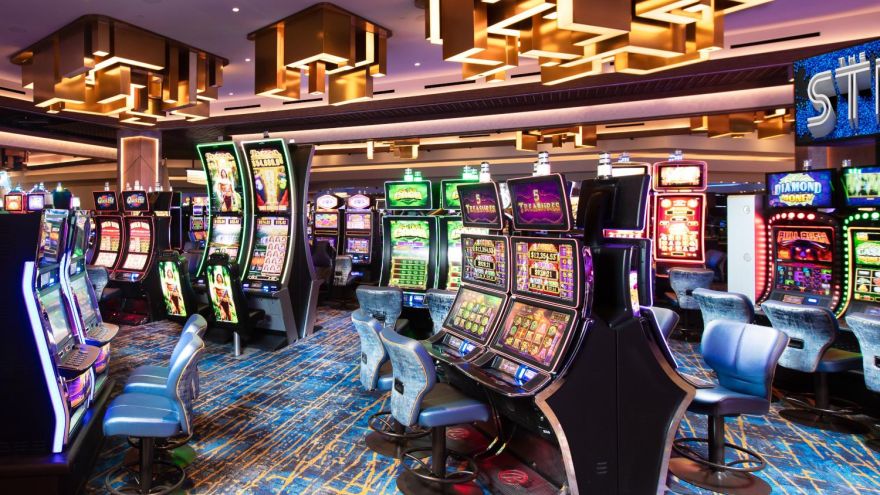 One-armed bandits made a historic amount of money from gamblers in Nevada. As per statistics released recently by the Nevada Gaming Control Board, slot machines statewide garnered $901.1 million from gamblers during March.

In March, gaming machines accounted for 7.5 percent of total bets, implying that more than $12 billion was wagered.

As reported by The Nevada Independent, citing an unnamed source at the Nevada Gaming Commission, the slot income set a single-month revenue record in Nevada.

The Las Vegas Strip casinos contribute around $396 million of the state's $901.1 million in slot wins. In March, the Strip casino slot machines were more parsimonious than the rest of the state, accounting for 8.55 percent of all money wagered on them. Nevada does not permit internet casinos, which means that slot income is entirely derived from in-person gaming.

Slot income was the driving force behind another record-breaking month for the Nevada gaming industry. According to the NGCB, non-restricted gaming licensees recorded a total gaming win of $1.355 billion in March.

It represented a 26.83 percent increase from March 2021, when operators earned $1.068 billion in gaming revenue. The $1.355 billion in March of this year extended the run of billion-dollar months to 13 months and has never occurred in Nevada's history.