The NGCB has launched an investigation into Resorts World Las Vegas in response to complaints leveled against the company's president, Scott Sibella 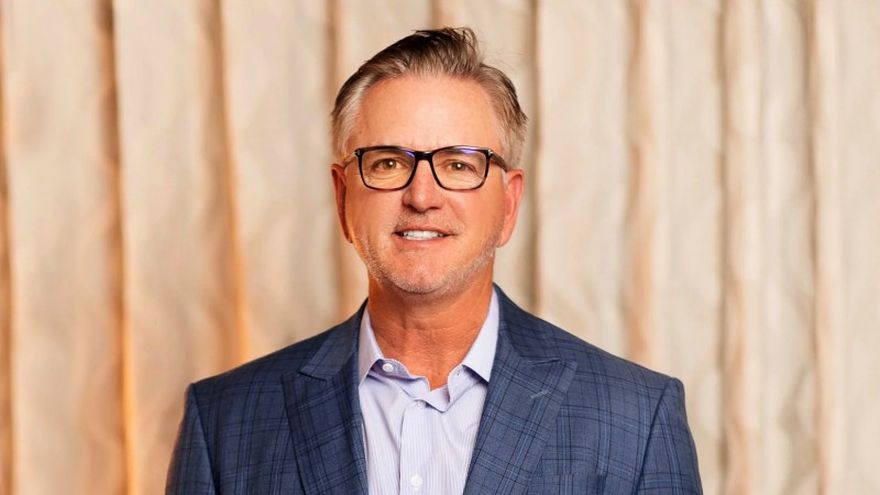 The Nevada Gaming Control Board has launched an investigation into Resorts World Las Vegas in response to complaints leveled against the company's president, Scott Sibella, by a gambler.

According to the accusations made by high-roller player Brandon Sattler, Resorts World Las Vegas President Scott Sibella allegedly lied about their relationship during a recent regulatory meeting. Sattler further alleges that David Stroj partially owns one of the property's eateries; Stroj is a convicted criminal who has served time in prison.
Several Accusations

Brandon Sattler, the agitated gambler, stated in an April 5 deposition that he was a close friend of Sibella.

Additionally, he accused Sibella of having a history of drug abuse and said they had been buddies for more than two decades.

Kristi Marusich, the board's deputy head of enforcement, announced that the agency would investigate these assertions. The Nevada Independent contacted Marusich, who claimed that she had no additional remarks on the subject. The testimony connects with his defense in a big bankruptcy fraud lawsuit case.

Disciplinary action against Sibella and Resorts World might ensue if the NGCB's inquiry culminates in a formal complaint being filed against the latter company by the former.

The Resorts World Vegas launched in June, making it the first hotel-casino to debut on the Strip in more than a decade. Genting Berhad, the $4.3 billion property owner, hired Sibella in 2019 to supervise both construction and operations. He previously worked as an executive with MGM Resorts International for several years.

In January, authorities banned Sattler from Resorts World just days before a local news agency reported on his bankruptcy fraud lawsuit. Resort World accuses him of defrauding investors and gambling with their cash at nosebleed stakes tables in Las Vegas.

Undisclosed connections to a convicted criminal would probably cause a licensed casino establishment problems.

Earlier last week, a Nevada Independent writer reported on similar protestations. Late Thursday, a Resorts World spokesperson emailed the media outlet, describing how the company had performed rigorous due diligence and background checks on all lessees and found nothing suspicious.

Stroj is now under inquiry for purportedly breaking his supervised release by gambling in Las Vegas without the authorization of his probation supervisor. According to Resorts World, Stroj's father is the restaurant's manager.

On the other hand, Stroj contacted the Nevada Independent through an email and indicated that he did not own any of his father's businesses and hardly knew Sattler. He also mentioned that he had no infractions at the moment.

Sattler believes Stroj, John Paul, Jaime Behar, and three other unidentified partners control the restaurant. Some individuals are skeptical of Sattler's assertions since gambling pushed him into bankruptcy. Creditors said he cheated them by playing high-stakes games with their funds.

Sibella asserts that he has met Sattler twice. He also stated that he is in this situation solely because Sattler chose to use his name arbitrarily and that Sattler has done no work at Resorts World, despite his claims.