Magnus has fired back at her critics after accepting an offer from Bryn Kenney to compete in the $10,000 World Series of Poker Main Event 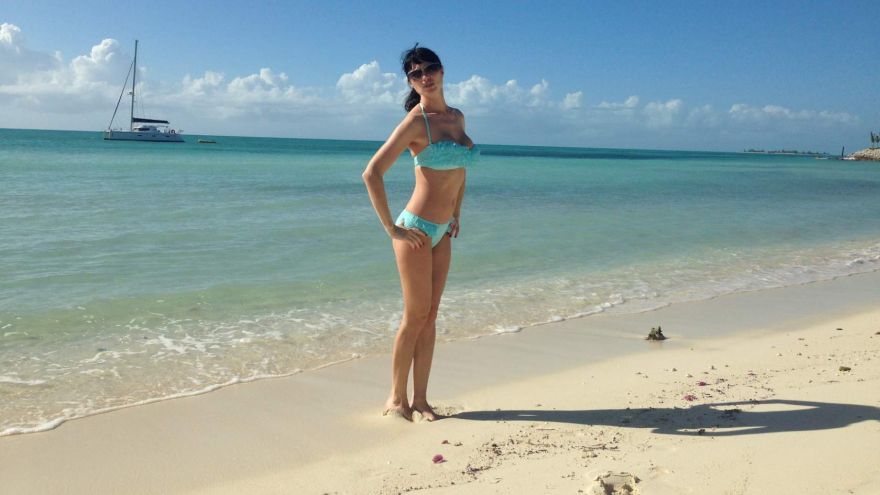 Professional poker player, The 2021 GPI Female Player of the Year, Nadya Magnus, has fired back at her critics after accepting an offer from Bryn Kenney to compete in the $10,000 World Series of Poker Main Event.

This is my one and only comment on the situation around accepting WSOP Main Event seat from Bryn Kenney. Last picture is what’s it’s all about for me, nothing else… pic.twitter.com/zlLMX3e5aV

The $10,000 ticket was one of two given to Magnus, who provides free poker tournament entry to women to guarantee that they receive a fair opportunity in a male-dominated game.

Nonetheless, on the other hand, accepting Bryn Kenney's deal did not go over well with several, with Irish pro-David K. Lappin ripping her out on Twitter, implying anything more than a wrong decision.

At best, this is tone-deaf nonsense. At worst, it’s indicative of something far more shady and duplicitous. https://t.co/B02I9pzjPU

Another person who believed that receiving Bryn's money was the incorrect course of action was Matt Berkey. He said, "I could get behind this message if Bryn had been left nameless."

“However, given the current circumstances, this is a pitiful attempt on his part to use your platform to improve his reputation. Think about the person who wins the seat and the possible ethical problem they may find themselves in if they find out where the money came from."

Kenney has been in the news lately because of allegations of cheating. The all-time money winner is implicated in ghosting, multi-accounting, and requiring his stable players to engage in unethical deeds.

Magnus responded to her critics on Twitter, noting, "You're bitching at me for taking an additional WSOP ME seat from Bryn Kenney..." Would you be happy if Bryn had retained the $10,000 and spent it on bottle service at a nightclub instead of donating it to an unknown female player? "

18 days left till @WSOP and @WynnPoker Summer Classic! Who is excited? I’ll be giving away 1 WSOP Main Event seat & 3 $2200 Wynn Mystery Bounty seats! @WynnPoker as usual will be providing hotel rooms for the girls on the night they play😍 Will @WSOP and @Ballysvegas follow suit?

While Magnus does not name the target of her rage, she does not mince words when she asks, "... has anyone attempted to complain to the WSOP or PokerGO tour for not banning Bryn from their tournaments?"

"I haven't seen a single hater attempt to take on the big guys, but sure enough, all of you are bashing women for receiving $10k..." she adds.

"Men are battling women instead of equals," Magnus added, branding her critics as "hypocrites" attempting to enhance their "reputations" based on the tale.

Not all men opposed Magnus, just like not all women supported her.

At best, this is tone-deaf nonsense. At worst, it’s indicative of something far more shady and duplicitous. https://t.co/B02I9pzjPU

Others have pointed out that there is no right or wrong way to evaluate the $10,000 WSOP seat offer.

This is my one and only comment on the situation around accepting WSOP Main Event seat from Bryn Kenney. Last picture is what’s it’s all about for me, nothing else… pic.twitter.com/zlLMX3e5aV

BJ Nemeth, a poker reporter, supported Magnus, tweeting, "You're doing fantastic things, Nadya. You're not taking anything for yourself; you took Bryn's donation and gave it to someone else who is ecstatic about a once-in-a-lifetime chance."

"If people have an issue with Bryn, they should address their dissatisfaction with him," he remarked.

Others were more interested in playing Devil's Advocate, with poker enthusiast Jason Southwell asking, "Would you take a $10,000 seat from Trump? Putin? What about Bernie Madoff? Sorokin, Ana? Swindler on Tinder? Hitler?"

A puzzle challenge limited exclusively to women determined the allocation of the two Main Event seats. Shelby Wells won the first $10,000 ticket, and Kristen Lapari won the second, both of whom are currently anticipating their first-ever WSOP Main Event.