MGM, the biggest operator on the Las Vegas Strip, will pay SEK61 ($6.16) per share to buy LeoVegas' entire shareholding 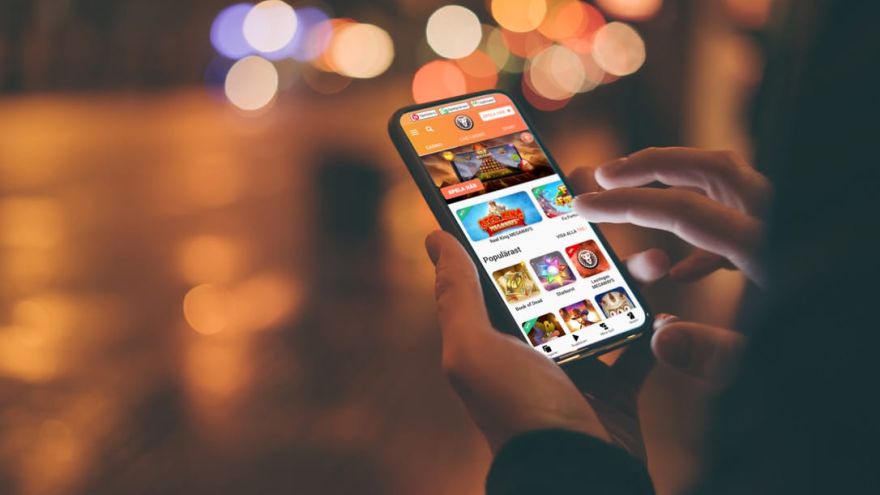 MGM Resorts International has launched a bid of $607 million to purchase LeoVegas AB. MGM, the biggest operator on the Las Vegas Strip, will pay SEK61 ($6.16) per share to buy LeoVegas' entire shareholding, a premium of 44 percent over LeoVegas' April 29 closing share price. The firm stated that it would fund the purchase with cash reserves.

The CEO and President of MGM Resorts, Bill Hornbuckle, stated that the partnership would enable MGM to provide internet gaming in Europe and elsewhere. The operators currently provide the BetMGM product online in North America via a partnership deal with Entain, a corporation MGM proposed an acquisition bid for last year.

With LeoVegas, MGM could add not just a well-known brand to the European online gambling landscape but also a lucrative one, a rarity in the US iGaming business. Given current exchange rates, LeoVegas generated earnings of $414.24 million and profits before interest, taxes, depreciation, and amortization (EBITDA) of $50.59 million for the fiscal year ended March 31, 2022.

According to a press statement from MGM Resorts, LeoVegas' revenues grew at a compounded annual rate of 16 percent between 2017 and 2021. With MGM Resorts' global portfolio and expertise complementing LeoVegas' operations, the former anticipates that the purchase will accelerate the duo's development in existing gaming categories and provide extra opportunities to expand into new ones.

Furthermore, some vital LeoVegas shareholders, including the company's biggest shareholder and chairman, Gustaf Hagman, have pledged to vote in favor of the deal. Their stockholders collectively own 15.3 percent of LeoVegas. Torsten Söderberg, a board member who owns 4.6 percent of the company, has not decided to vote for the acquisition but "has expressed that he is quite supportive of the offer."

The LeoVegas board of directors said that the purchase made sense for both companies, given the state of the current gambling market. If 90 percent of LeoVegas shareholders accept the acquisition, it is scheduled to conclude in the second half of 2022. " Assuming the proposal is certified unconditional no later than the end of August 2022," the statement indicates, "settlement is projected to commence in early September 2022."