A class action lawsuit has been filed against MGM Resorts International, claiming that it has been pilfering small change from its customers across its US properties 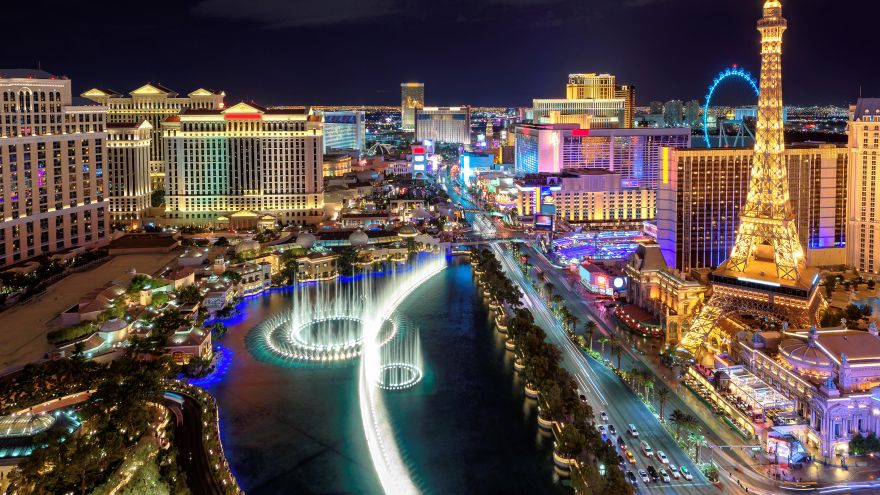 A class action lawsuit has been filed against MGM Resorts International, claiming that it has been pilfering small change from its customers across its US properties. The lawsuit was brought in the US District Court for the Southern District of Mississippi, alleging a breach of contract for not fully paying out cash-out tickets.

The amounts in question are all less than $1 with payouts from slot machines and the like all being rounded down to the nearest dollar from an automated kiosk. Patrons must then queue at the cashier cage to redeem the small change from a ticket.

The lawsuit claims that MGM doesn’t make the system clear enough and will be hoping that those who do understand what to do simply won’t bother for such a small amount that expires after 30 days.

For clarity, this system is used in all casinos in the US but other properties make it clearer for customers.

The Las Vegas Review-Journal reported that $22 million went unclaimed in the year ending June 30, 2022. As per a 2011 law, 75% of the unclaimed cash goes into state coffers and the house keeps the remaining 25%.

Mike Lawton, senior economic analyst for the Nevada Gaming Control Board, said: “It has been pretty interesting to witness the growth recorded in the expired wagering voucher fee payments from $7.2 million in FY13 to what was collected in FY22. For the most part, the amount of expired wagering voucher fee payments has grown in tandem with the growth of slot win recorded by the state. This seems logical as the ratio between slot win and expired vouchers has not fluctuated too greatly.”

8NewsNow examined the lawsuit and reported that several causes of action had been outlined.