A Manchester United fan has breathed a sigh of relief after betting his entire inheritance of $55,000 on Liverpool winning the Premier League 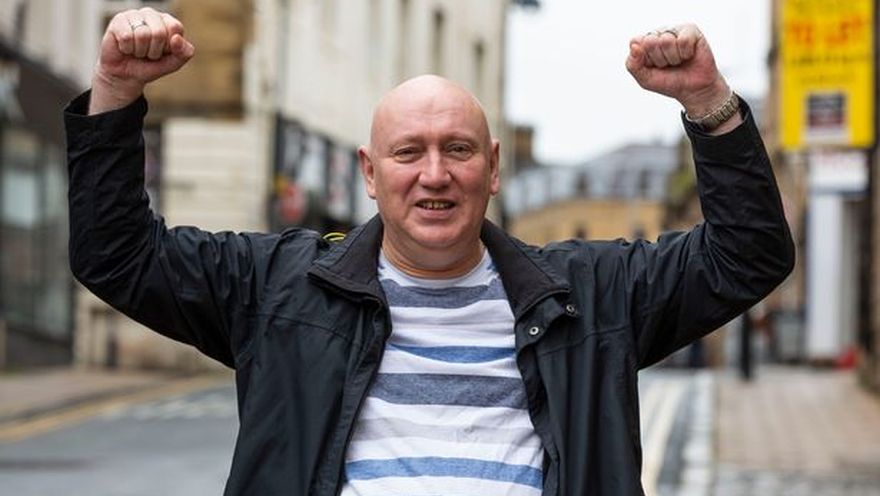 A Manchester United fan has breathed a sigh of relief after betting his entire inheritance of $55,000 on Liverpool winning the Premier League.

Tony Ward, 55, placed the insane bet back in October and was sweating on the fact that the season could have been cancelled during the COVID-19 lockdown.

Ward sounds like he is a die hard gambler and only an armchair football fan. After his mother died in 2017 he sat on the £55,000 for two years until deciding that Liverpool were almost certain to be this season’s champions.

“Liverpool were always looking like they could win the title. I picked them after a long, long debate.”

This isn’t a normal betting pattern for sure. The odds were slim, even 10 months ago, but eventually Ward pocketed £91,000 including his stake back.

It must have been agonising to wait and see if the bookies would pay out if the season could not restart.

“I would have got my stake back, I think, if the season had been cancelled. But that would have been unfair. Liverpool were that far clear. They only needed six points.”

Liverpool victory comes after a 30 year wait, and even as a fan of their traditional rivals Ward will no doubt be thrilled at the final outcome.