In a lawsuit dragging on for years, the Court of First Instance in Macau has ruled in favor of Las Vegas Sands (LVS) 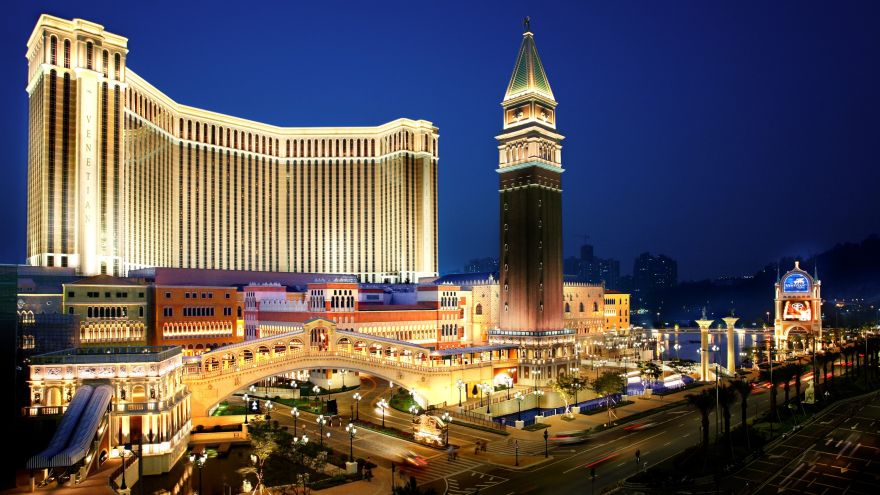 In a lawsuit dragging on for years, the Court of First Instance in Macau has ruled in favor of Las Vegas Sands (LVS).

At one point, AAEC sought restitution from LVS of around MOP 96.5 billion (US $12 billion), claiming that the Las Vegas-based casino corporation had breached its contract.

In 2002, the two firms intended to compete jointly for a Macau casino license, but LVS instead joined Galaxy Entertainment Group. AAEC stated that it was not compensated enough for allegedly assisting LVS in obtaining a permit.

The deal involving LVS and Galaxy ultimately devolved into a farce. While the combined bid was successful, a high-profile split ultimately resulted in Galaxy obtaining the license and LVS obtaining a sub-license.

AAEC's legal case against LVS dates back to 2007. In 2010, Nevada dropped the complaint due to the plaintiff's failure to obtain counsel and litigate the matter. In January 2012, AAEC brought a petition to the Tribunal Judicial de Base demanding around MOP 3 billion (US $371 million) in damages.

The Venetian Casino, Las Vegas Sands LLC, Las Vegas Sands Nevada, and Venetian Macau Ltd. identified respondents. Multiple delays have occurred throughout the years in the lawsuit. In January 2019, the plaintiff requested that its damages claim be increased to MOP 96.5 billion (US $12 billion).

According to AAEC, the revised compensation figure accounts for earnings lost between 2004 and 2018. It also claimed that it retained the right to recover lost revenues up to the expiry of LVS's concession in 2022. As a result, AAEC reduced its damages claim to at least US$7.5 billion.

Marshall Hao, the owner of AAEC, indicated that if he had anticipated LVS would not follow their agreement, he would have undertaken further Macau gaming action on his own. LVS has maintained for years that Hao was the one who terminated the deal. Additionally, it stated that Hao lacked Galaxy Entertainment's expertise in Macau and that its choice to separate from AAEC did not breach any contract requirements.

In February, Judge Seng Ioi Man of Macau's Court of First Instance ruled that there was no evidence that AAEC and LVS had reached a formal agreement to compete for a Macau gaming concession.

Jorge Menezes, an attorney for the AAEC, informed the local media that they would appeal the judgment.

It is unknown what AAEC's next course of action will be. LVS is now focusing its efforts on its businesses in Macau and Singapore and on future expansion potential in Texas, New York, and Florida. It no longer operates a casino resort in Las Vegas after the February sale of its holdings, which included The Venetian.