Kindred to Focus on New Multi-Product States in US Reshuffle

Unibet’s parent company, the Kindred Group, has decided to pull its sportsbook out of Iowa before the end of 2022 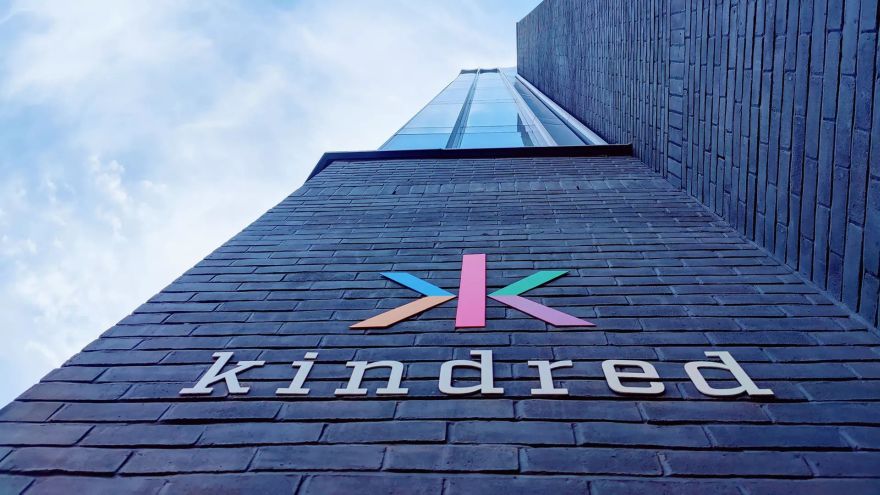 Unibet’s parent company, the Kindred Group, has decided to pull its sportsbook out of Iowa before the end of 2022, with plans to focus on multi-product states rather than just bookmaking.

The plan was revealed by CEO Henrik Tjärnström during an earnings call for the Malta-based gaming company’s Q3, the company’s “state footprint” set to change.

“As part of our efforts to continuously optimize the business and what we do, we have reviewed the state footprint in line with our strategy to focus more on multi-product states and have decided to exit Iowa,” Tjärnström said.

Iowa was Unibet’s smallest vertical of the six US states it operates in, but the year-long sportsbetting dalliance with the midwestern state of 3 million people will end this year.

“We have reviewed the state footprint in line with our strategy to focus more on multiproduct states and have decided to exit Iowa now in the fourth quarter of 2022,” Tjärnström told shareholders.

It’s far from an end to investment in the US, however, with the same financials presentation revealing that the company will be launching a retail sportsbook with the Swinomish Tribe in Washington state early next year.

As yet there are no plans to offer online poker in the US, despite Unibet operating in legal states such as New Jersey and Pennsylvania.

They also have sportsbook operations in Arizona, Indiana, Virginia, and the Canadian province of Ontario, with market access rights to Illinois and Ohio through an agreement with Penn Entertainment.

Kindred’s Iowa access, as well as their Indiana access, was through an agreement with Caesars Entertainment. Indiana, with twice the population, had a year’s head start on Iowa and has proved very successful.

Overall, Kindred reported $9million in gross winnings revenue for Q2, an increase of 15% on the same period last year, and Tjärnström believes that by 2026, the company expects to break even in the US and Canada.

“It will take some time and a few years to get to profitability in the US,” Tjärnström said, adding of the US operations: “We’re very confident that this is a good investment still for the longer term. We know exactly what we need to put in place, and we are doing that.”