GGPoker Team Pro Kevin Martin has posted his results for the last one and a half years, revealing $60,000 in profit from tournament play 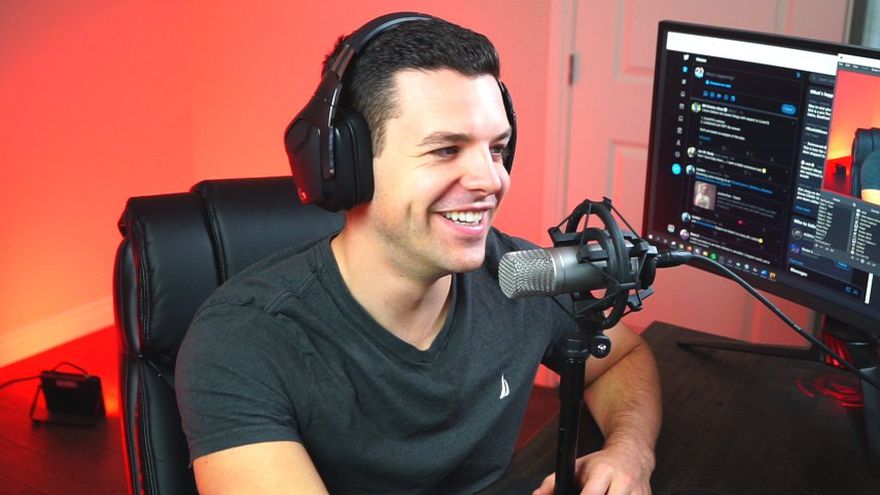 GGPoker Team Pro Kevin Martin has posted his results for the last one and a half years, revealing $60,000 in profit from tournament play. Every single hand was streamed to his followers on the Twitch platform with some shots taken in “massive” games along the way.

Streaming every hand + taking shots in massive games, I'm pretty pumped about this.

He writes that considering he wasn’t even playing at all two years ago he is incredibly happy with how everything has played out. Winning at an average $180 buy-in while creaming in the profits from the content creation side of his business sounds like living the dream.

It hasn’t all been plain sailing though, because the bigger buy-in games have, to put it mildly, chewed him up and spat him out. Although to be fair, the sample size is only around 130 games for $1,000 buy-in or higher, so let’s not be harsh here at all.

They're getting me so good in the high stakes though. Here is my graph for 1k+ games. pic.twitter.com/1Wl7vXlM1R

Considering the streaming profits, GGPoker salary, and maybe rakeback aren’t added on, this will add up to a tidy sum: pre-tax, of course!

The Twitter thread was full of congratulations and back-slapping, but there absolutely had to be some negativity given this is the poker community we're talking about.

One poster pointed out that Martin collected a $200k score during the last one and a half years which without he would now be staring at a $140k hole.

For a guy who took a break from the game and is now still in his comeback phase, it has to be said this is a more than decent start. MTT variance is vicious though, so nothing is certain in the future but things are absolutely looking great so far.