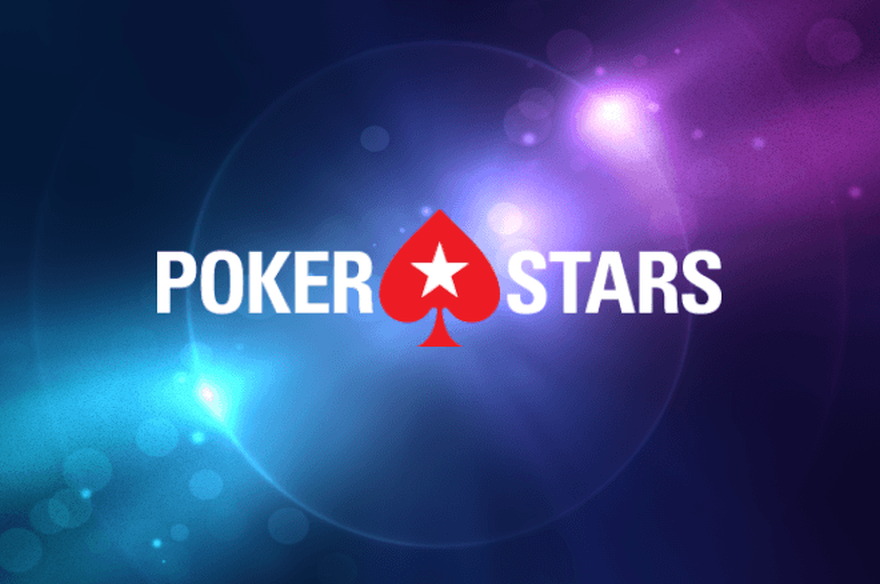 The Supreme Court for the Commonwealth of Kentucky has reversed a lower appellate court ruling and reinstated a massive $870 million judgment against PokerStars and its parent company, Stars Interactive Holdings, which is now part of the Flutter Entertainment family.

The 4-3 decision by the state’s highest court affirms an initial judgment handed down in 2015 by one of the state’s circuit court judges, and it was based on a 19th-century law that was rarely -- if ever -- enforced. The judgment was based on PokerStars offering its services in Kentucky between late 2006, when the US’s Unlawful Internet Gambling Enforcement Act (UIGEA) went into effect, and April of 2011, when the “Black Friday” crackdown forced the largest US-facing poker sites to cease operations.

That initial judgment was set aside in 2018 by a Kentucky appellate court, which also called the amount of the award “absurd”, but it was reinstated in the latest ruling. With interest calculated at 12% annually, the current value of the judgment is already over $1.2 billion. That amount is roughly 50 times the amount of profit, about $18 million, that PokerStars actually made from Kentucky players during the years covered by the case.

The Kentucky Supreme Court’s ruling is also final as it pertains to the state’s court system. The only means that PokerStars and Flutter would have to challenge the judgment would be an appeal to the US Supreme Court, which accepts less than 1% of all such cases submitted for consideration. Nonetheless, Stars and Flutter do have several strong arguments for making such an appeal, such as Kentucky granting itself standing as a “person” to file the lawsuit, and that the amount of the award is highly excessive compared to the activity that occurred.

To some extent the potential of such a massive judgment was already factored into Flutter’s current market value, which dropped only slightly on the news. However, the judgment represents a significant slice of the company’s overall market value. If at some point the company loses or is denied a federal appeal, the hit could impact Flutter’s and PokerStars business elsewhere, particularly in the US market.

In a brief statement, Flutter noted, “There are a number of legal processes available to Flutter and having taken legal advice, Flutter is confident that any amount it ultimately becomes liable to pay will be a limited proportion of the reinstated judgement.

“Flutter is wholly surprised by today's ruling and strongly disputes the basis of this judgement which, it believes, runs contrary to the modern US legal precedent. Together with its legal advisors Flutter is currently reviewing its position. No liability was previously recognised by either TSG or Flutter in relation to this. Flutter's balance sheet remains robust.”

The state’s ruling noted that Kentucky law had granted the state the right to pursue “illegal online gambling” as a criminal activity. More shocking, though, was that the basis for calculating the supposed damages was based on civil law, not criminal, and employed the 19th-century statute that also allowed for trebled damages. The ruling declared that damages had indeed been calculated correctly, though it was based on the $290 million that Kentucky-based players wagered during every hand and tournament played while not factoring in the $272 million won during those hands and tourneys by the same Kentuckian players.