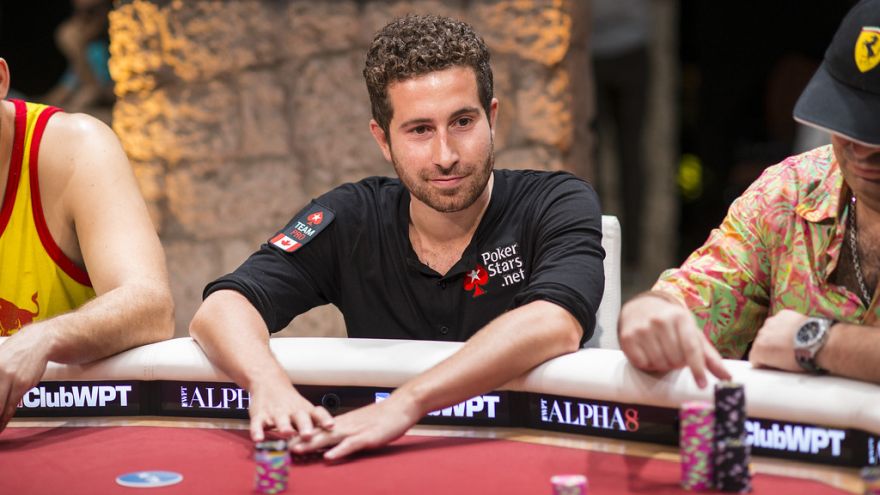 Jonathan Duhamel has finally won his case against the Canada Revenue Agency (CRA) after it pursued him through the court for a decade over his tax responsibilities as a poker player. The 34-year-old Canadian won $8,944,310 after taking down the 2009 WSOP Main Event , later signing a lucrative ambassadorship role with PokerStars.

Duhamel claimed that all poker gambling activities are not taxable under the law in Canada and that he did not indulge in any business.

The Financial Post reported that: “...prior case law shows that poker gambling activities were only considered business income if the taxpayer has the ‘predominant subjective intention’ to profit from the activity and this activity was carried out ‘in accordance with the objective standards of a serious businessman.’”

The CRA disagreed and told the court Duhamel’s activities went “well beyond mere entertainment and constitute a business of a commercial nature … particularly following the conclusion of the PokerStars Agreement.”

All After the Money

The judge made clear that anybody playing poker is motivated by the pursuit of profit and so additional factors must be considered to determine if a player’s career is being handled in the manner of a commercial business or mainly for entertainment.

With this in mind, Duhamel was forced to give a comprehensive review of how he came to be the player that attained so much success. He tried to explain his level of skill to the court and the training that this entailed. There was also discussion about how losses affected the figures the CRA came up with for the years in question. If poker was his business then surely the losses could be written off against the bottom line.

Finally, in what must have been quite a circus, both sides produced an expert witness for the argument over whether poker is a game of skill or chance.

Now, we all know that the truth is that it’s a fusion of both with the skill part undeniable to anybody with a brain, but here was a PhD in mathematics and a PhD in economics trying to argue as best as they could the opposing viewpoints.

It’s difficult to believe that anybody smart enough to achieve a PhD in economics cannot see where the skill in poker comes from. We supposed that this is simply how the legal system operates; both sides produce a credible witness who will push that side’s viewpoint regardless of belief.

After hearing all arguments, the judge retired to consider his decision and concluded that “on a balance of probabilities,” Duhamel’s poker career activities were “not carried on in a sufficiently commercial manner to constitute a source of business income for the purposes of the Act.”