Is Poker Finally Coming to the USA by the End of 2021? 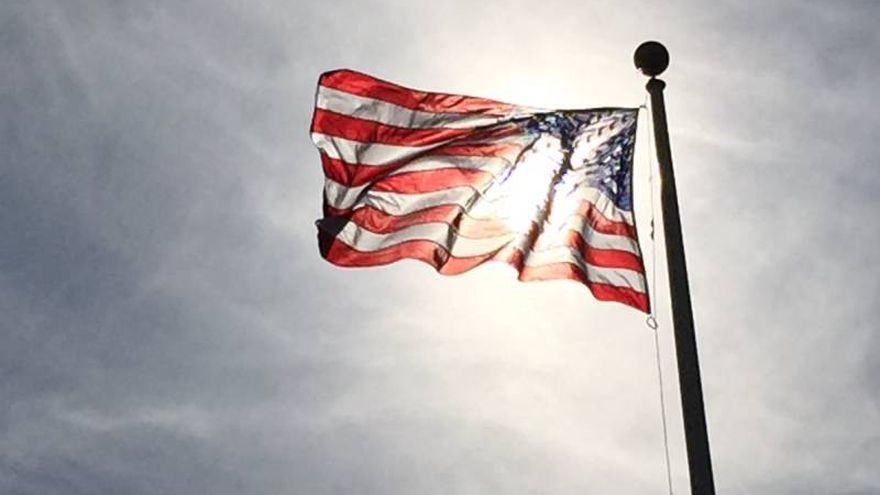 A piece of great news in the fight to legalise online poker across the United States hit the headlines in June. The deadline for the Department of Justice to appeal a January ruling of the Trump administration’s reinterpretation of the Wire Act finally expired. Could the country be on the brink of rebuilding its online poker scene?

Although Nevada, Delaware, and New Jersey are signatories of the Multi-State Internet Gaming Agreement, the push to fully regulate the game has generally taken place on a state-by-state level.

With this new legal clarification on the Wire Act the states might now start talking to each other to put together a new framework that benefits the whole country.

Michigan and Pennsylvania are new to the party and are thought to be discussing possibilities right now. West Virginia could now be the next state drawing up a bill, and there is also talk regarding the small north eastern states like Connecticut, who were not previously considered suitable candidates for a standalone player pool, but could now tag along with another deal.

A nationwide player pool would give players more choice, leading to greater competition and improving conditions for the entire market. There is no down side here if the lawmakers can get together and pull this off. Fingers crossed.