Hustler Casino has responded to the outcry over a cancelled $250K tournament guarantee, promising to put the situation right for all affected players 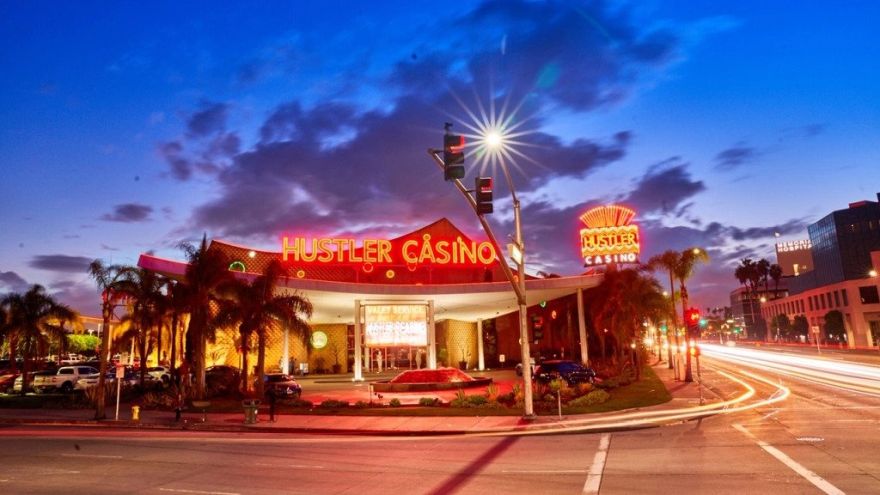 Hustler Casino has responded to the outcry over a cancelled $250K tournament guarantee, promising to put the situation right for all affected players. The Los Angeles card room was heavily criticised on social media including a statement by Doug Polk.

Polk explained how the Lodge Poker Club lost $625K in unmet guarantees during May but nobody ever considered trying to wriggle out of the commitments.

Hustler Casino General Manager Shaun Yaple’s excuse was that a bigger event was also happening on the same day as Hustler’s and they didn’t think it would be a problem to back out. This take was seen as ridiculous by the poker community and almost unbelievable that anybody would try this on in 2022.

A typical post on Twitter said the following: “Better to honor your guarantee than to go back on your word. As of now, your credibility and word are zero, nothing, worthless. I’d trust a toothless crackhead before I’d trust a Hustler guarantee.”

An Apology and Solution

As expected, an apology and solution was quickly forthcoming but the Hustler crew. The reaction was just too furious to ignore.

All players who entered the event were refunded their buy-in fee and the qualifiers for Day 2 had a freeroll for whatever prize fund had been built but the guarantee wasn’t reinstated.

Next month, a special event will be organised with some big names from the live stream taking part and $50,000 added value to the prize pool.

Hopefully this response will put the matter to bed without too much bad feeling.