How Will the Ukraine Crisis Affect Poker?

The world has changed a lot in the past seven days, and as increasingly serious financial sanctions are placed on Russia, much more will become affected 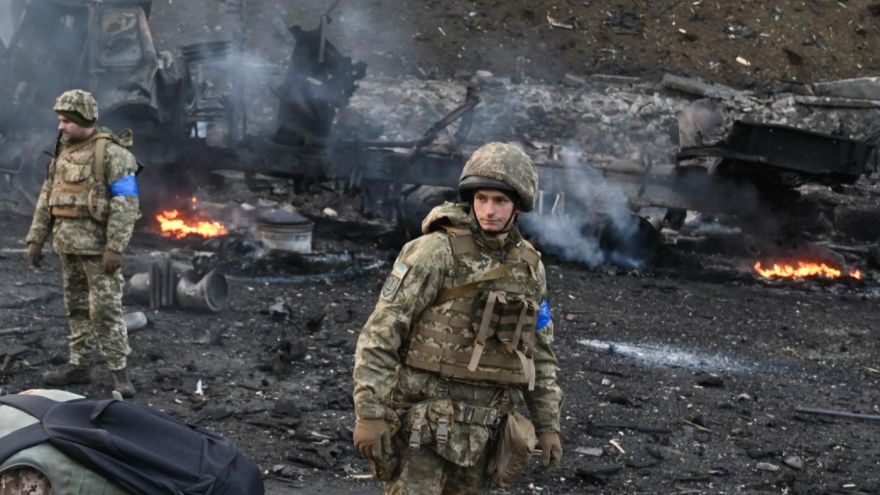 The Russian invasion of Ukraine a week ago has shocked the world to its core. Weeks of posturing had fooled even the most knowledgeable observers into thinking it was all for show. And now, mainstream media are running headlines mentioning nuclear weapons and Armageddon.

The world has changed a lot in the past seven days, and as increasingly serious financial sanctions are placed on Russia, much more will become affected.

But what about poker? Will the Ukraine crisis affect our industry? It seems certain to have at least a moderate impact with worse prospects the longer this all goes on for.

Let’s consider the financial situation of what is happening right now. Sanctions are being levied on Vladimir Putin and his government, oligarchs, and, of course, Russian banks, including the Russian Central Bank.

The Russian ruble has lost close to half of its value against the US dollar with further losses expected.

Russian banks are now starting to get locked out of the SWIFT banking system that allows financial institutions to send money wirelessly around the world. This will interrupt international trade in Russia massively, threatening Russian firms with bankruptcy if they can no longer conduct business effectively.

All of this is going to make it all but impossible for Russian players to transfer money to and from online poker platforms, almost in the same fashion as what US-based players experience post-Black Friday.

One saving grace for the Russian poker community could be the prevalence of crypto poker sites or regular platforms that conduct transfers in cryptocurrency, but this will still limit playing options to some degree. 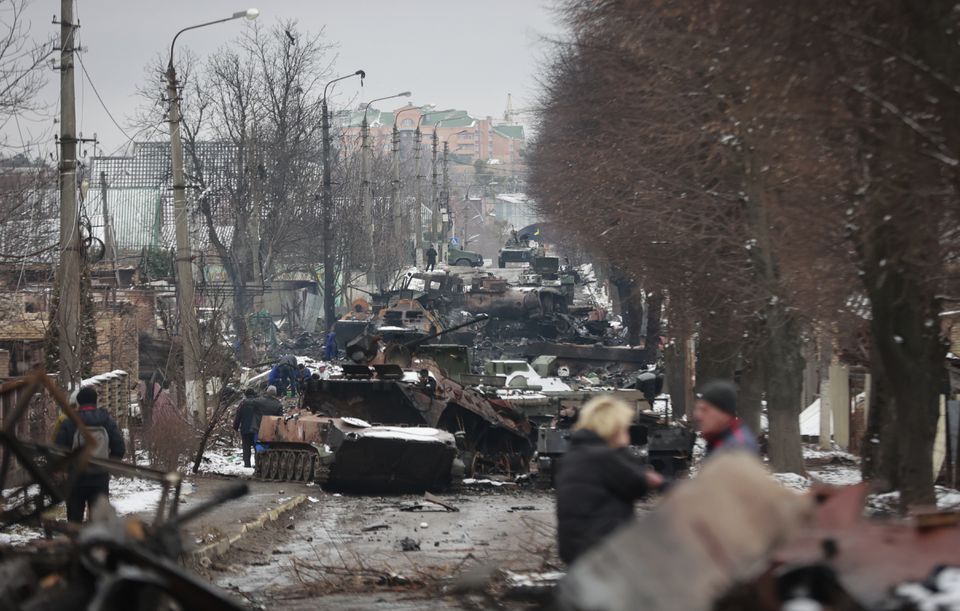 It’s a fact that regardless of what the financial restrictions are for Russian players, many poker businesses might now take the view that they are not welcome anyway. The world has turned to support Ukraine during this crisis almost exclusively.

The only support for this act of Russian aggression comes from the likes of Syria, Venezuela, Iran and North Korea. Even China is starting to make public statements that indicate a lack of support, and abstained from the UN Security Council vote.

So where does this lead? Having every Russian player pulled out of the player pool overnight would harm online poker considerably. Post-Black Friday, Russian players have made up a large percentage of the player pool and losing those numbers overnight risks forcing some major platforms into making changes to compensate in some way, and it won’t be positive for the rest of us.

There is also going to be a huge shift in terms of game toughness. Not to say that Russian players are any worse than other nationalities, but when such a large number of players are removed from the player pool at once it stands to reason that many recreational players who feed the poker economy will be seriously missed.

We saw this dynamic post-Black Friday when Americans were dragged out of the worldwide player pool. Players who considered themselves professionals all of a sudden couldn’t win at the same stakes, or even one level below. It was a harsh lesson on how quickly poker can change.

Poker legend Tony G—real name Antanas Guoga— is well known for clashing with Russians, both at the table and away from it.

Back in the early days of the poker boom the following video helped the Lithuanian politician build his reputation as a bit of a table loudmouth, one that suited TV poker perfectly. “Back to Russia,” he told Ralph Perry.

The fans loved his brashness at the table and he has been a feature at the top of the game for many years now, albeit not as much now due to his political career.

Five years ago, Guoga was even banned from entering Russia. His support of energy independence for Lithuania led to a public clash with a Russian diplomat and a subsequent notice of his not being able to enter the country to play poker.

But he insists that he is not anti-Russian in general.

“The truth is that I always respected and continue respecting Russian poker players and common Russian people,”
“After winning the Russian Poker Championship in Moscow in 2007, I donated all my prize money of $250k to a Russian special needs orphanage - I personally supervised the renovations the money was used for.”

1/3 Through my charitable foundation fund, I seek to help Ukrainians seeking asylum escape the hell of war and settle safely in Lithuania. I promise that every euro will be used for the benefit of the Ukrainian people. You can find the details to donate in a form convenient…. pic.twitter.com/eiAoxOuWBN

Now Guoga has turned his attention to helping those fleeing Ukraine. The Russian invasion is causing untold misery for those forced to abandon their homes and these people need help.

"Dear friends, colleagues and acquaintances from all over the world.
Ukraine needs help NOW! I invite you to share this message in all the languages ​​of the world! While Putin’s bombs fall on civilians’ heads, the situation becomes increasingly more dire.
Let us help as much as we can by donating in these terrible circumstances. I have already donated, please donate too! With my own funds, I supported the people of Ukraine by donating to BLUE / YELLOW.
Through my charitable foundation fund, I seek to help Ukrainians seeking asylum escape the hell of war and settle safely in Lithuania. I promise that every euro will be used for the benefit of the Ukrainian people. You can find the details to donate in a form convenient for you below."

Back in Vilnius - thanks to everybody who has donated to my foundation for Ukraine. If any of us have friends/acquaintances in Russia we must take the opportunity to communicate the truth. pic.twitter.com/POAjpm2Dfh

The poker scene in Russia has been fluid for many years now. Always thought of as a regulatory gray area, last year some major sites started to change their policies towards the region. PokerStars switched from .eu to a Casino Sochi linked domain.

Then partypoker tried to locate a site in Sochi itself but the plan quickly fell flat on its face and was shut down.

The next few weeks will reveal a lot about how online poker will be affected. As far as live events are concerned, much will depend on how much further governments want to turn the screw. It’s possible that all Russian nationals could find themselves unable to travel as freely as before, not just those targeted by sanctions.