How Much Tom Dwan Won on Poker After Dark 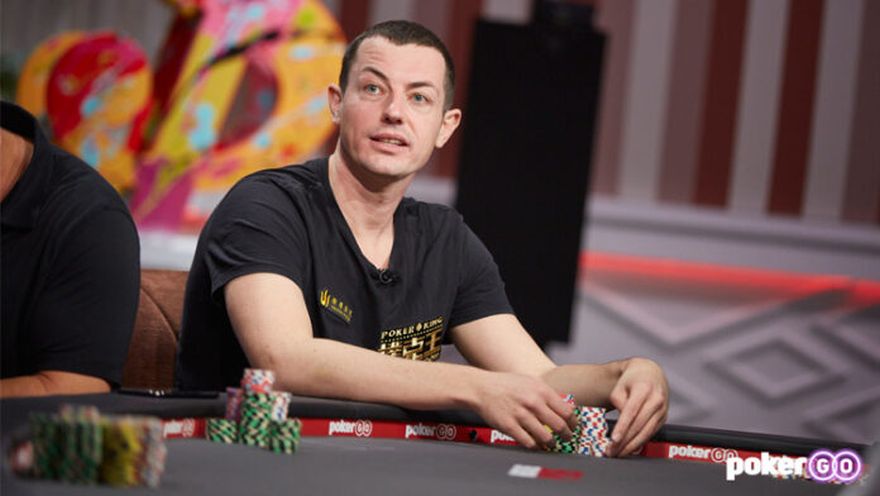 Tom Dwan is a professional poker player who started his career during the online poker boom era in the USA by depositing $50 in Paradise Poker site and growing it to millions. His grass to grace story was captivating and earned him a lot of fans. Dwan’s aggressive playing style, making insane bluffs, making bonkers hero calls, took the poker high stakes world by storm and left fans bewildered and opponents scared to play against him.

Dwan continued his poker journey playing at Full Tilt Poker and PokerStars, slowly climbing up in stakes under the screen name “durrrr.” His bankroll snowballed after he decided to specialize in heads-up games, becoming one of the best high-stakes heads-up players.

Dwan appeared in the spotlight when he played nosebleed stakes in the popular cash-game program Poker After Dark. The series was structured initially as a week-long No Limit Texas Hold’em mini-tournaments for the top six poker players. Every week players competed for a $120,000 prize pool which the champion takes it all, and the entry fee was $20,000. The fifth show decides the winner.

Dwan was almost exclusively playing high-stakes cash games and rarely played tournaments. He debuted on the show playing against David ‘Viffer’ Peat. Dwan got dealt A♠K♠ preflop while Pete got K♦9♦, eventually Dwan won with the nut straight and won a $60,000 pot, back in season four,2008.

Unfortunately, the series got canceled on December 3, 2011, following the Black Friday criminal case. Full Tilt Poker, the show’s primary sponsor, was among the defendants.

Dawn stood out as a remarkable player as the show went off the air. He profited over $1.75 million, emerging as the player who benefited the most from the series during that period.

After six years of absence, the popular poker show returned to action on August 14, 2017, at the Aria Casino in Las Vegas. It featured appearances from Dwan, Antonio Esfandiari, Daniel Negreanu, among others. Players had to buy-in for the minimum $100,000 buy-in.

Winning the big pot boosted his earnings on the program to over $2,000,000 in all the seasons he appeared.