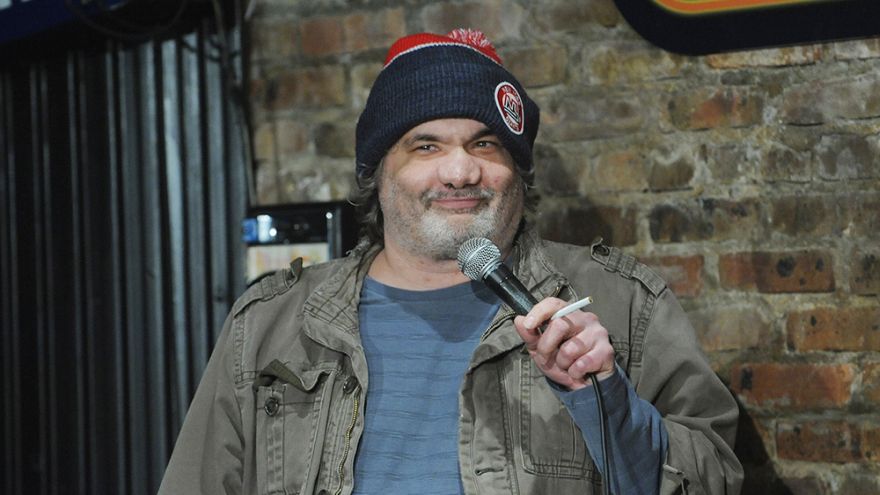 Artie Lange, a well-known comedian, shared gambling stories with friend and colleague Joe Rogan in a podcast episode. Lange can be known to go a bit overboard, and this is just one example of that.

Lange rose to fame in the 1990s with his appearances on the popular sketch show, Mad TV. He soon found roles in films like Dirty Work with Norm Macdonald and Elf. He continued his stand-up throughout the 2000s while making appearances on radio shows like the Howard Stern Show.

He went to rehab in 2010 to remedy himself of one of his vices, cocaine. He was first arrested for possession back in 1995 and did a short rehab stint, but his battle with cocaine addiction eventually came to a head.


From One Vice to Another

Another one of Lange’s vices was gambling, and, according to him, it was his worst. Lange said it was “gambling that would lead to everything else.” He racked up serious debts in his past, including a $62,000 debt to a bookie which led to him being jumped and kidnapped.

To Lange, gambling was something that brought joy to him.

Lange was also fond of “pure gambling,” where bettors are blindly betting on games as opposed to researching and trying to find edges.

“I used to go to the Mirage Sports Book in Vegas,” Lange said. “They have a line on everything. You could bet on two kids playing wiffle ball in Minnesota. It’s Heaven for gamblers.”

Lange would find sports he knew nothing about, like lacrosse, and bet on teams he had no knowledge of. He even told Rogan that from 2004 to 2011 he bet $10,000 on the coin flip of the Super Bowl.

When betting as erratically as Lange did, he was bound to lose a lot of money. When Rogan asked him exactly how much he lost, Lange hesitantly shared his losses.

“$3.2 million is what I’ve lost gambling,” Lange said. “I do the math, I update it in my head because I’m obsessed about that too.”

When asked Lange if he still watched sports, Lange jokingly said they weren’t as fun anymore. Lange has since become sober and has made numerous podcast appearances as well as going on comedy tours. Perhaps Lange has finally gained some ground in his battle with gambling and drug addiction.