How Apestyles won $16million whilst Battling Drug Addiction and Depression

Apestyles has been turning heads online for the past two decades playing mostly tournament poker, and has made a great return on his money in doing so 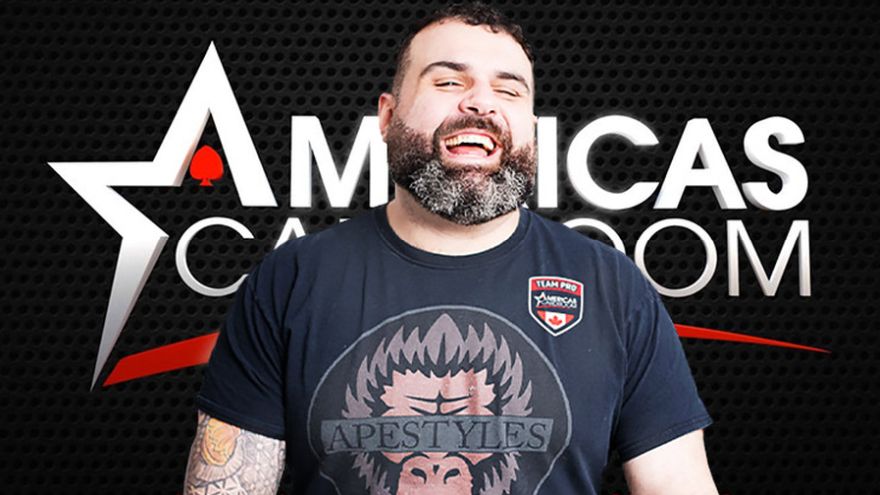 Jonathan Van Fleet ‘Apestyles’ as known online seems like he has been around forever. The high stakes Americas Cardroom professional has been turning heads online for the past two decades playing mostly tournament poker, and has made a great return on his money in doing so. However it wasn’t all peaches and roses. Let’s dive into where it all started.

Born and raised in New York, Apestyles dealt with childhood bullying and that continued into his poker career for some time. He told Elliot Roe on his podcast that being 3bet and 4bet at the table started to force him to make emotional decisions, which is never a good idea as a professional.

Fortunately for Jonathan, who won a $20 tournament for a few thousand and quickly ran it up to $70000, he was simply meant for poker. This was all until Black Friday took place in 2011, crushing the whole poker ecosystem and along with it - Apestyles. Coming as a shock to the up and comer, Jonathan moved from country to country whilst going through a ‘depressive period’ due to all that was going on. This is where things started to turn really ugly.


Taking to the hard stuff

Finally landing in Cabo San Lucas as a place of residency, Apestyles battled hard with drink and drugs, particularly adderall, allegedly blowing his six figure bankroll more than once! He has also said that his friends would take away his computer unless he told them what day it was and he couldn’t even do that!

Apestyles came out of rehab a few years all whilst being in debt which made him reassess his life even further. In doing so, he recaptured his downswing and ‘wouldn’t stop winning’ for a long period of time.Evidently, his lifestyle changes obviously impacted his train of thought at the table. We’re sure a lot of poker players can relate to this. You can watch more on this in his super exciting podcast with influencer ‘adam22’.

Over the past few years, Apestyles has been on a massive tear online, winning the partypoker MILLIONS event for just over $1 million. In his career he has had 29 6-figure scores! Where 14 of those were in 2019 alone!

If you’re to browse his PokerStars graph, that itself speaks volumes! Netting almost $1 million.

Other than running up a massive bankroll, Apestyles has certainly made time for other endeavors.

As part of BBZ Poker, Apestyles has helped friend and copartner/poker player BBZ himself, create a very sustainable poker coaching company which many poker players vow as the best coaching site out there! Known to coach players you might have heard of such as ‘Easywithaces’, ‘tonkaaaaa’ and ‘Spraggy’. Apestyles is still highly viewed still in terms of his expertise. You can also find him streaming on twitch these days providing high value content, he seems to be very popular within the poker community.