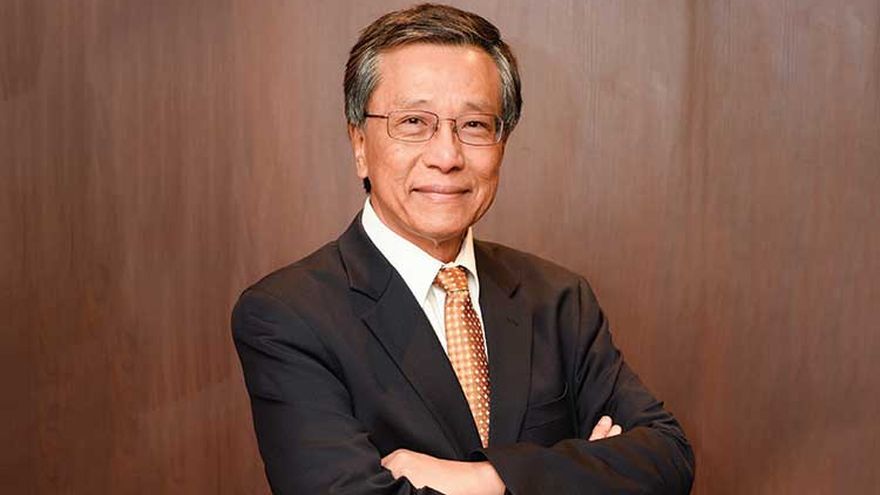 Malaysian billionaire Lim Kok Thay has become the seventh player in the race for just six casino licences up for grabs in Macau, his GMM company aligned with Genting in the bid for one of the highly lucrative contracts...

When GMM Limited, under Thay’s leadership, submitted their bid on Wednesday just hours before the deadline, it raised questions as to who might miss out among existing operators.

GMM’s regulatory filing stated: “This represents an opportunity for Genting Malaysia to expand its business in the leisure and hospitality sector, diversify its geographical footprint and participate in the recovery prospects of the Macau gaming segment.” .

Thay’s bid was described as a “long shot” by Forbes, analysts apparently worried that he is “competing against six incumbent gaming companies, which have invested more than $50 billion over the past two decades building their presence in the former Portuguese enclave.”

Despite their presence in the integrated casino resorts market, Citigroup analysts George Choi and Ryan Cheung said in a research note: “Genting in our view does not possess any attributes that are outright superior versus the incumbents.”

On a similar theme, JPMorgan analysts DS Kim and Livy Lyu fear that the recent Genting Hong Kong bankruptcy “may not bode well” for the GMM’s chances. “In short, we’d be surprised if any of the six incumbents lost the license for the next term,” they wrote.

“If there was a newcomer whom any of the existing concessionaires would fear, it would be Genting, as Genting is the only one with a successful track record in developing and running theme parks, and willing and able to invest significantly in non-gaming,” said Lee.

He added: “Of all the gaming companies in the world, they are the only truly global gaming operator, with footprints in Malaysia, Singapore, Philippines, the UK, US, Bahamas and the high seas.”

The current half-dozen operators will see their licences expire at the end of 2022, with the new licenses issued for 10 years, the bidding process to be decided by the government.