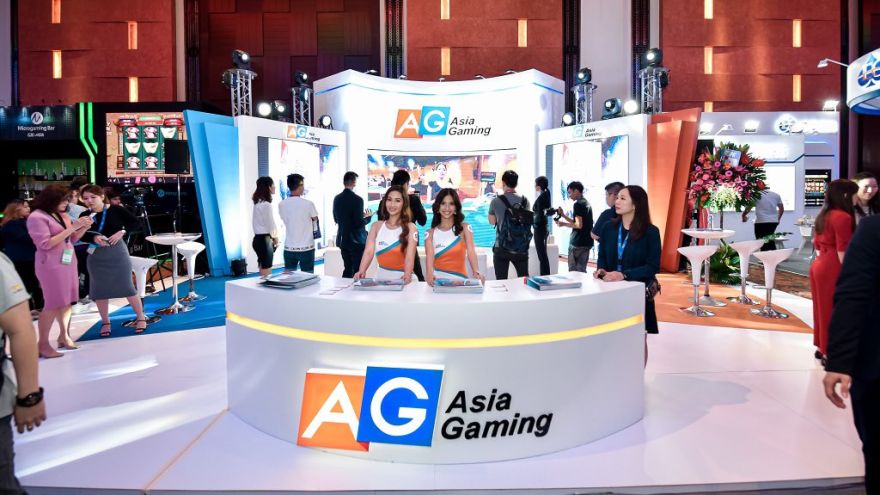 China’s crackdown on gambling is hitting Macau and the junket operators who arrange and finance the VIP sector, with online operator AG Asia Entertainment the latest victim of the government-led purge.

The main problem appears to be the cross-border flow of funds related to gambling - a national security risk according to the Chinese government.

That has led to thousands of bank accounts being frozen, with 229 billion yuan ($32.95 billion) seized, according to Reuters news agency.

The junket sector has been hit hard as China seeks to cut off the financing channels belonging to the online gambling and cryptocurrency lenders.

“China clearly intends to cut out these middlemen and gain better control over the outflows of renminbi (yuan) through Macau,” according to Anthony Lawrance, MD of consultancy business, Greater Bay Insight.

How the junket operators do business has long been considered a grey and often dubious area.

Because Chinese gamblers can only leave the mainland with very limited funds, the junkets arrange for lines of credit when they visit Macau.
Whatever money is due is then repaid by gamblers when they return to mainland China, although often via ‘underground means’ – non-state banking networks and online payment processors.

In the worst-case scenarios, non-payment of debts may be passed on to the Triads.

Last month saw a run on Macau’s biggest junket operator, Suncity, with a reported 900 players withdrawing funds in just one weekend in July.

The company refuted suggestions that there were any liquidity problems, Chairman Alvin Chau claiming they had “enough cash to cover bad debts and deposits.”

AG Asia ‘targets Chinese gamblers via online operations in the Philippines’, according to the Reuters report.

All of this comes on the back of a dramatic downturn in the Macau gaming sector due mainly to the coronavirus pandemic, with July revenues of $168million revealing a close to 95% year-on-year drop.

Restrictive travel and visa rules for would-be gamblers from neighbouring provinces haven’t helped, although China has announced the resumption of Macau tourist visas for nationals from September 23rd.