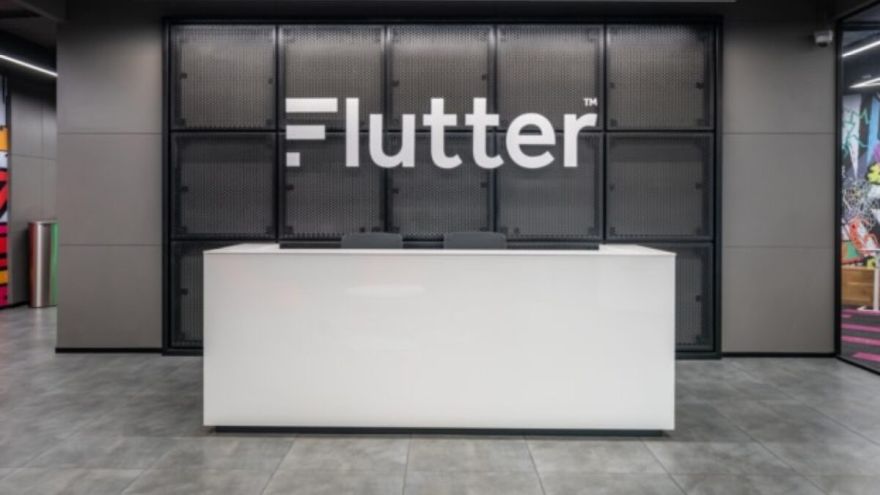 Flutter Entertainment, parent company of PokerStars, Betfair and Paddy Power, has claimed victory in a lengthy legal battle over the valuation of FanDuel. Flutter now owns nearly all of the company but shares ownership rights with Fox Corporation for 37.2%.

Last year, Fox indicated that it wanted to acquire an 18.6% stake in FanDuel, but at an $11.2 billion valuation, not the $22 billion that an arbitration panel decided upon this week.

The tribunal confirmed that Fox retains a 10-year right to purchase half of the joint-option share but a 5% annual escalator will be in place meaning the current buy price would be $4.1 billion.

Fox Corporation said in a statement: “Fox is pleased with the fair and favorable outcome of the Flutter arbitration. Fox has no obligation to commit capital towards this opportunity unless and until it exercises the option. This optionality over a meaningful equity stake in the market leading U.S. online sports betting operation confirms the tremendous value Fox has created as a first mover media partner in the U.S. sports betting landscape.”

Peter Jackson, Flutter chief executive, was also happy with the ruling: "Today's ruling vindicates the confidence we had in our position on this matter and provides certainty on what it would cost Fox to buy into this business, should they wish to do so. FanDuel is winning in the US market and the clear number one operator, a position driven by its exceptional market leading product and efficiency in acquiring customers at scale. The team remains focused on maintaining our leadership position and we look forward to updating the market on our progress at our US capital markets day on 16th November."

After the proceedings had ended, there still appears to be one more area of disagreement. Fox is claiming that Flutter can not pursue an IPO (Initial Public Offering) without its permission but this was denied by Flutter.

Flutter put out a public on-the-record statement saying that no block exists and that it retains the right to float the company should it so wish.