Flutter Entertainment has announced its first-quarter earnings, which provide some intriguing observations 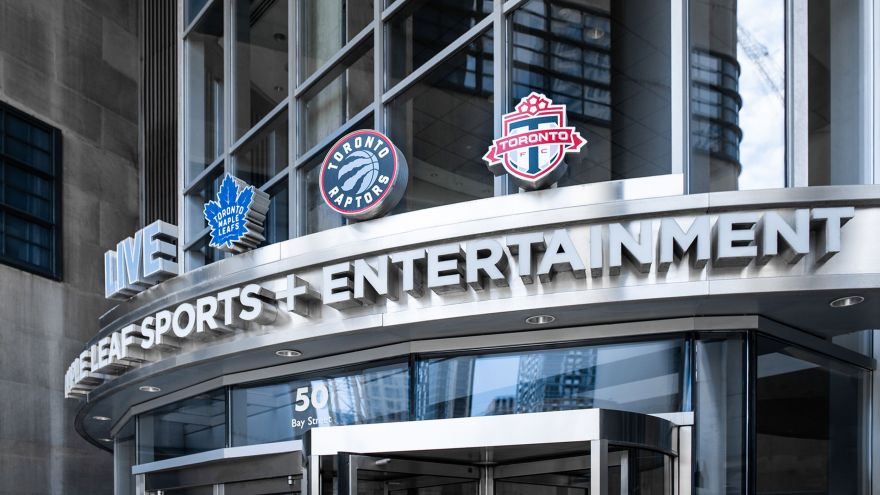 Flutter Entertainment has announced its first-quarter earnings, which provide some intriguing observations. The gaming firm's US operations enjoyed another fantastic run, but its endeavors in the UK and Ireland didn't perform well.

The lifting of COVID-19 pandemic restrictions seems to have reduced gambling activity in the UK and Ireland. Online revenues in these areas fell by 20% year on year. Furthermore, the precautions put in place by the corporation in preparation for the anticipated stricter UK gambling legislation have cost about £30m ($37.5m) over the previous year.

Flutter Entertainment's income grew by 6% in the first quarter of 2022, thanks to a 45 percent increase in sales in the United States. Its monthly average player level also increased tremendously, by 15%. Australia, where the SportsBet brand is popular, is another of the company's main markets. Within the first quarter it also witnessed outstanding performance across the board.

As a result of FanDuel's performance, Flutter's US sales increased to $574 million in Q1. So far in 2022, among the most significant events for FanDuel have been the company's debuts in Louisiana, New York, and Ontario, Canada.

It broke multiple FanDuel records in the first quarter, generating 19 million bets between March Madness and the Super Bowl. Sunday was the company's most fantastic day for new client acquisitions. According to Flutter's Q1 financial report, FanDuel currently has a 37 percent share of the US online gambling sector, making it the country's top sportsbook.

Flutter Entertainment CEO Peter Jackson commented on the company's successful start to the year, noting, "With our expanded recreational customer base, winning position in the US, and continuous emphasis on sustainable development, our business remains well-positioned for the future."

Since sports betting became legal in the United States on a federal level in May 2018, internet operators have had massive gains in each state that authorized gambling. Most prominent companies have spent a significant amount of money promoting their services to get as much market share as possible.

FanDuel is not backing down from its efforts, with Flutter Entertainment chief executive Peter Jackson stating that the company would continue to "push incredibly hard" to attract new clients. Nevertheless, several other key US carriers are now considering cutting down on marketing expenditure.

According to the company's quarterly report, its digital segment suffered a $576 million loss, with a considerable portion of the net loss attributable to high marketing expenditure. It now intends to reduce these costs by a large margin. Also announcing its decision to cut down on marketing expenditures, WynnBET was cited by CEO Craig Billings of Wynn Resorts as citing "the unsustainable nature of the present competitive landscape in sports betting."