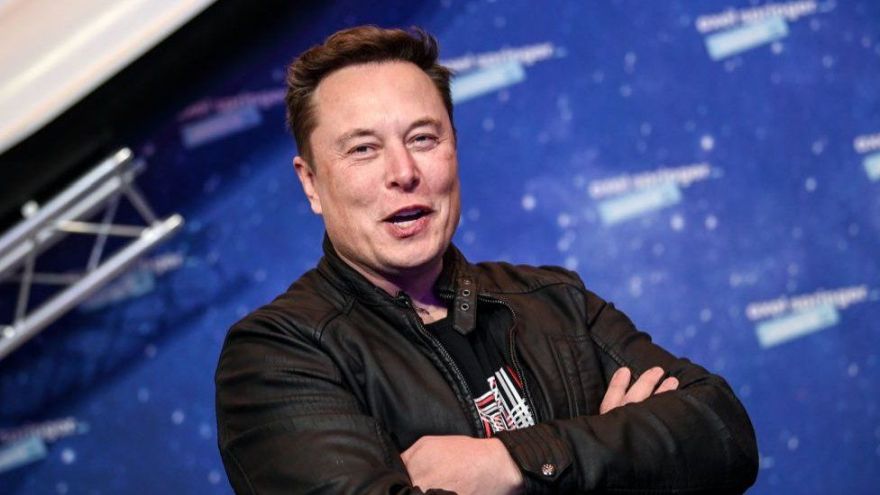 Elon Musk’s cryptocurrency comments on Twitter had the poker community in a spin this week, with the price of Bitcoin - and therefore the wealth of several high-profile poker pros – taking a hit...

Musk reportedly bought $1.5billion in Bitcoin earlier this year, helping the cryptocurrency, and other digital currencies along with it, to rise to never-before-seen levels.

That all came crashing down when he tweeted last week about the environmental cost of mining crypto, and despite his Tesla company not actually selling their hoard, the price came tumbling down.

So much so that English pro Patrick Leonard was moved to run a poll...

...with Jan Arends speculating: “Probably more likely that a single player lost >10m, than that all of them combined lost <10mill...” while Doug Polk, one of the best-known cryptofanatics among the poker fraternity, had a few words for Musk.


“I think what is most disappointing about the recent @elonmusk change of heart, is how incredibly unsophisticated and inaccurate his understanding of cryptocurrency is.”

PLO guru and YouTuber Joey Ingram added his typically unique words for Musk’s ears: “Please leave bitcoin and go away to your own planet with Hellmuth and the other home game buddies.”

Some in the Twittersphere were blaming the billionaire Tesla and SpaceX boss for a pump and dump strategy, while others were defending him for helping to boost Bitcoin and other cryptos in the first place.

Mike ‘Timex’ McDonald was one of those unimpressed by Musk’s approach, tweeting: “Imagine being the richest man on earth and still being held in captivity by shareholders. If he sells his company will continue to be unprofitable and he’ll lose paper wealth. If he holds he will continue this hypocritical charade.”

We’ll give the last word for today to Bill Perkins, who admitted he may not be the most knowledgeable about poker or crypto, but understands energy – the current big problem regarding cryptomining - “in and out sideways and anyway you can dream.”

“The ESG [Environmental, Social, Governance] points are NOT going away w.r.t $BTC and will only grow louder. From a year ago this is a new risk and a limiter on adoption and perhaps raises GOVT intervention risk. We've seen a microcosm of this with Elon Musk...”