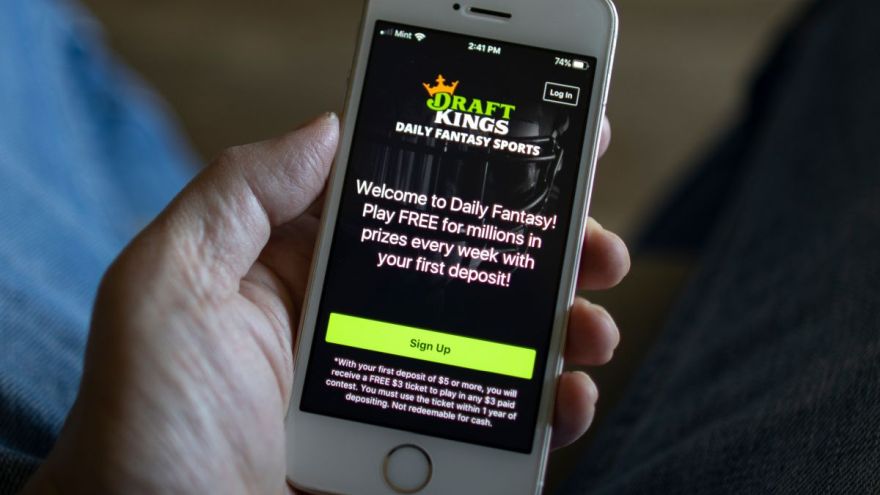 Entain is currently assessing an improved takeover offer from DraftKings after an initial approach was knocked back. On Tuesday September 14, the owner of partypoker and Ladbrokes received a $20 billion offer which the board quickly deemed insufficient.

By the end of the week DraftKings had improved their offer to $22.4 billion, which is now being seriously considered.

In response to media speculation, Entain published a statement to clarify the situation.

“...the Board of Entain confirms that following an earlier approach from DraftKings at 2,500 pence per share (the
consideration of which comprised of a combination of DraftKings shares and cash). Under the terms of
DraftKings’ latest proposal, DraftKings would offer 2,800 pence per Entain share consisting of 630 pence in cash and the balance payable in new DraftKings Class A common shares.”

Shares in Entain jumped by 18% after it disclosed the initial approach, and a further 5% on Wednesday September 22.

This approach by DraftKings comes less than a year after another American heavyweight tried to take over Entain. MGM Resorts' offer was only half of the DraftKings bid, but it never looked serious about targeting the specific businesses under the Entain umbrella.

With the sports betting market opening up in the United States many companies usually connected with Las Vegas casinos have been making offers for London-based firms in order to acquire skills.

The UK is a hotbed of gambling activity, full of employees with skills honed over the last two decades, and now American big-business wants to come in and take advantage. Caesars Entertainment swooped in and took over William Hill for this exact reason, before recently offloading the European arm of the company to 888 Holdings.

For this proposal to go through, more stars must align than just the Entain board voting to sell. There is some contract small print in the jointly-owned BetMGM business.

Entain and MGM Resorts share the BetMGM creation and the latter would not be happy with the former becoming a competitor in the American market. MGM Resorts has already publicly said that such a deal would require its consent.

If successful, DraftKings might be forced to sell its newly acquired 50% stake in BetMGM although it would keep hold of its rest-of-the-world subsidiaries as well as important industry skills.

Another potential course of events would be for MGM Resorts to return to the negotiating table and attempt for a second time to take over Entain. This would require them to at least double their offer, but it’s not outside the realms of possibility in the world of gambling businesses.

Nicholas Hyett, equity analyst at Hargreaves Lansdown, said: “At first glance, staid UK high street bookmakers are not an obvious fit for a US fantasy sports giant, but it's Entain's US sports betting venture with MGM that's drawn DraftKings eye. Rapid growth in market share in a market which is itself exploding makes Entain hot stuff, and a bid from MGM back in January is proof that rivals are prepared to put their hands in their pockets to secure a slice of the action.”

DraftKings have until October 19 to either table a firm offer or leave the negotiating table. We suspect that this story will see more than a few twists and turns before any deal is finalised.