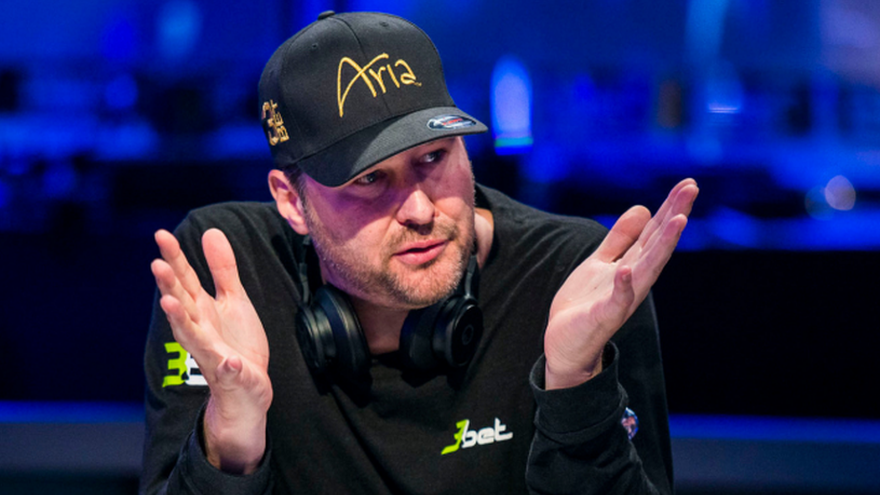 Doyle Brunson has declared on Twitter that Phil Hellmuth is the greatest no limit hold’em player in the world. The Texan legend holds no less than 10 WSOP gold bracelets and has been at the top of the game since before most poker players were even thought about by their parents, so he should know what he’s talking about.

“I just saw Phil Helmuth has cashed 154 times at the WSOP so he has probably entered 200 tournaments. He is the best NLH tournament player in the world, in my opinion.”

It’s actually 162 WSOP cashes, and that is another record that Hellmuth holds on top of his 15 bracelets. Incredibly, his 11 runner-up finishes is also the best.

This isn’t the first time that Brunson has heaped praise on the Poker Brat. Not that long ago a discussion came up on Twitter where Brunson explained how in this era of large field live events Hellmuth is the absolute master of dodging trouble against the weak recreational players.

This is a fair point. There is still much debate over whether or not tournament players should attack every piece of EV on offer. Many players prefer to look at the bigger picture instead of chasing a microscopic edge and risking a healthy sized stack.

Phil Hellmuth navigates these huge fields well to regularly put himself in contention in the late stage.

Amazingly, however, he has never won a World Poker Tour title. Fourteen cashes worth almost $1.5 million is quite the compensation package though.

Much of the hate that goes Hellmuth’s way is down to his frequent outbursts at the table, but this has nothing to do with his ability. His unconventional strategies often attract a lot of criticism from the online world but live events are a totally different beast at heart.

One poster quipped that maybe we should see Polk vs. Hellmuth up next but it’s unlikely we’d get to see that.