Doug Polk is exploring the possibility of opening a live poker room in Austin, Texas 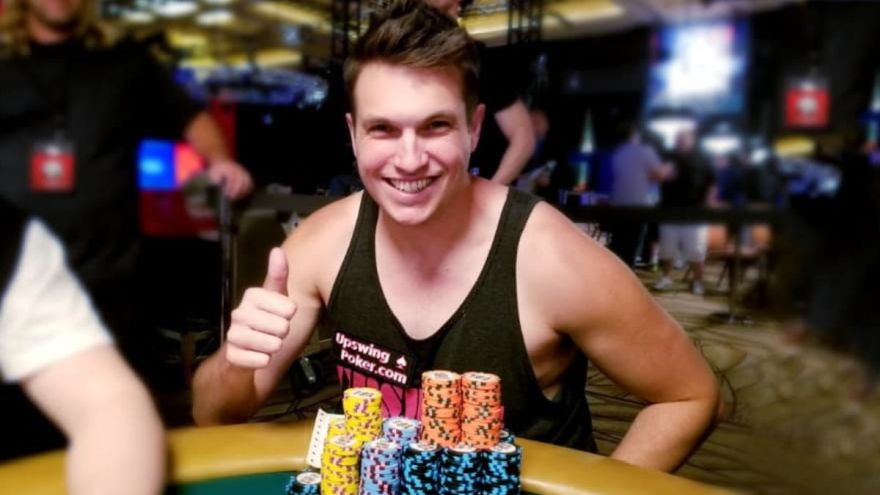 Doug Polk is exploring the possibility of opening a live poker room in Austin, Texas. The high-stakes star retired from playing earlier this year and now looks to be fully-focussed on expanding his business interests.

The idea didn’t appeal to everyone, though. Bart Hanson said it was a terrible idea, particularly in Polk’s new home of Austin, and he could provide plenty of reasons why. Polk said he DM’d him to discuss the matter but the pair were egged on to turn this into a podcast as this would be of interest to the community as a whole.

Polk has already been out and about assessing the competition, and recently appeared in a Brad Owen YouTube vlog where they played some PLO together in an Austin card room.

So, apparently the money is all in place and the marketers know what they’re doing, all Doug Polk needs is somebody who actually knows how to run a card room properly.

PokerStrategy’s Barry Carter might deserve a small award for predicting the future if it does all happen. Wouldn’t that just make somebody’s day?