A recent 3rd place finish in the $25K buy-in PokerGO Cup event #7 for $124,000 in prize money pushed Negreanu over the $50 million plateau in live tournament winning 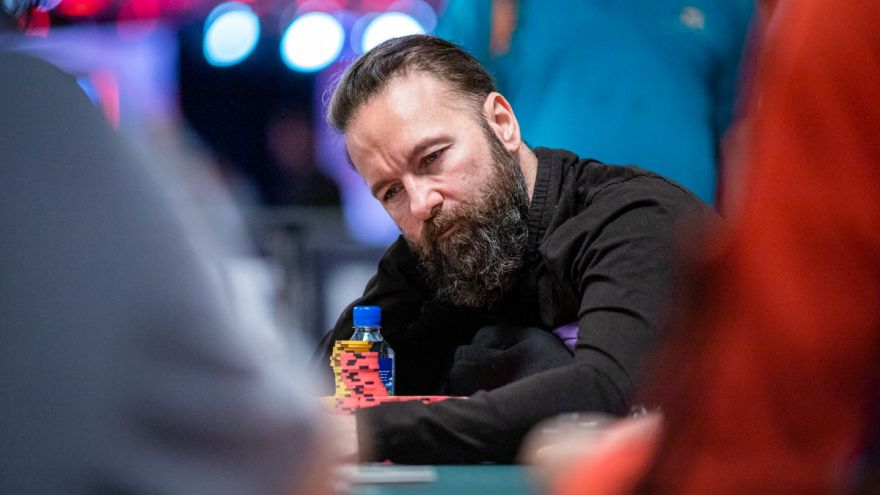 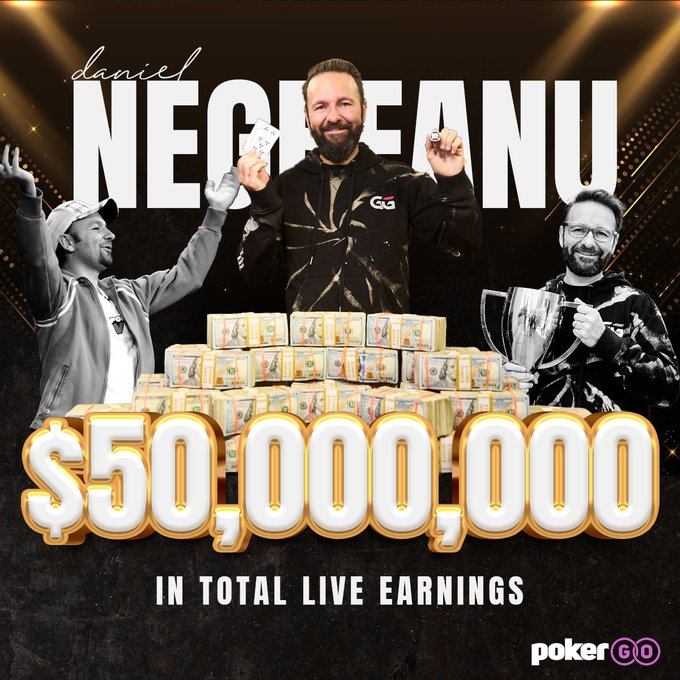 The database tracks tournament winnings, but excludes buy-ins/entries that fail to result in cashes. KidPoker's net profit from that $50 million is likely somewhere in the neighborhood of a few million dollars less than half that total.

As most poker fans are aware, Daniel has been plying his trade for well over two decades. His first recorded cash was in a $230 Limit Hold'em event in 1997. A 10th place finish was good for $1,050 and the beginnings of a Poker Hall of Fame career.

Hitting the $50 million milestone occurred on Negreanu's 437th cash ever. The GG Poker ambassador was gunning for the title in PokerGo Cup event #7, which would have added to his five previous victories in PokerGo events.

His bid for PokerGo title no. 6 was stymied when DNegs got it in good with A-Q, but the cards hitting the board didn't cooperate. Take a look at how the new $50 million man bowed out of the event in the video below.