Cybercrime Targeting Gaming Sector up 167% in One Year 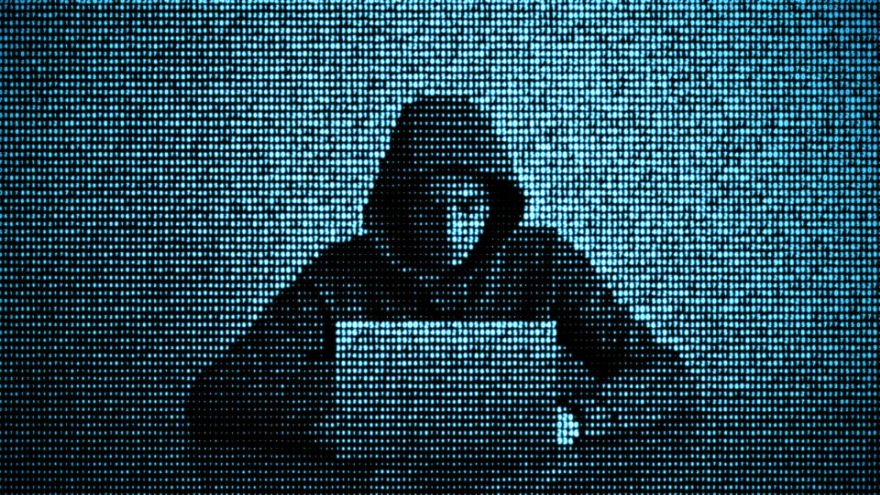 The US is the number one target for cyber-attacks on the gaming sector, with incidents up 167% in the past year and DDoS and ransomware attacks among the main problems facing the industry...

A new report by cybersecurity firm Akamai, titled Gaming Respawned, reveals that the US leads the field in such attacks, followed by Switzerland, India, Japan, and the United Kingdom.

Akamai’s latest State of the Internet (SOTI) report states that, “Cyber-criminals know there is value in gaming, and they will continue to invent ways of getting it or exploiting the flow of virtual funds.”

They add: “Cyberattacks on player accounts and gaming companies increased dramatically in the past year,” with the 167% increase focused mainly on web application and API attacks.

“As gaming activity has increased and evolved, so has the value of disrupting it through cyber-attacks,” states Jonathan Singer, Akamai's senior strategist for the media and entertainment industries.

He adds: “Cyber-criminals typically disrupt live services and co-opt credentials to steal gaming assets. Also, with the industry’s expansion into cloud gaming, new threat surfaces have opened up for attackers by bringing in new players who are prime targets for bad actors.”

DDoS attacks, or Distributed Denial-of-Service, are one of the main threats against the gaming industry, up 5% year-on-year and accounting for 37% of all attacks worldwide.

A DDoS attack is described by CloudFlare as “a malicious attempt to disrupt the normal traffic of a targeted server, service or network by overwhelming the target or its surrounding infrastructure with a flood of Internet traffic."

ACR were also victims of cyberattacks in 2018, with their Million Dollar Sunday event cancelled because of ransomware issues, with an ACR statement reading:

“In many instances, these attacks are motivated by financial gain where the attacker asks for a ransom for the attacks to stop. However, it’s our policy to never pay ransom regardless of the cost, as we will never give in to cyber-terrorism.”